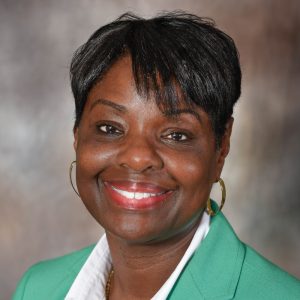 Pamela Lee, MBA, MS, RN, is appointed Senior Vice President of Operations for ECMC Corporation. Pamela holds a Master of Business Administration and a Master of Nursing Administration from the University of Illinois (Chicago, IL). She also holds a Bachelor of Science in Nursing from the University of Iowa. Most recently, Pamela has served as the Chief Operating Officer of Ozarks Medical Center in West Plains, Missouri. During her career, she has served in several executive positions that have focused in operations, patient safety, and quality. 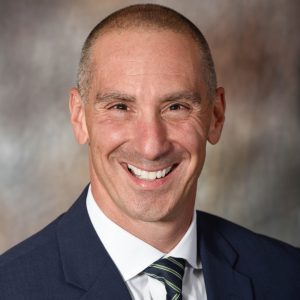 Joseph T. Giglia II, Esq., is appointed to the position of Chief Human Resources Officer for ECMC Corporation. Joe holds a Juris Doctor Degree from Widener University School of Law (Harrisburg, PA). He holds a Bachelor of Science in Criminal Justice from the State University of New York at Brockport. Most recently, Joe served as Vice President of Human Resources and General Counsel at the Buffalo News. Prior to that, he served as Vice President of Legal and Operations, Corporate Human Resources for Catholic Health in Buffalo. Joe has been a resident of Buffalo and Western New York for many years.