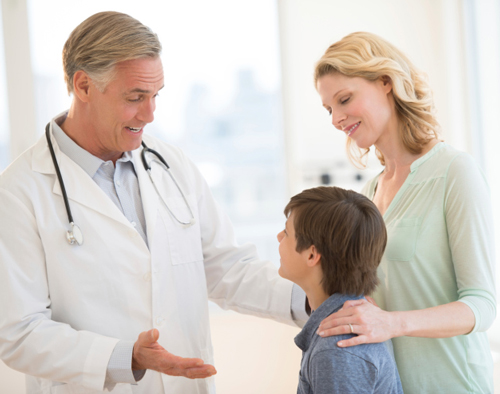 Nearly 2,000 Western New York women, most of whom probably would not have otherwise received breast cancer screenings, had mammograms in the second year of the Mobile Mammography Coach’s effort to save lives, a 40 percent increase over the first year.

Through two years of service, staffed and operated out of the practice of Vivian L. Lindfield, M.D. in Amherst, the team completed an average of 14.3 mammograms per day over 241 days.

Out of 1,410 exams the first year, 110 women were flagged for more specific secondary exams. Out of 1,999 screenings the second year, 232 women examined were referred for further testing.

“It’s hard to believe that two years have passed since we first put the bus on the road to help our region’s women receive mammograms,” said Richard C. Cleland, ECMC’s president/COO and interim CEO.  “We want to commend all our partners for collaborating to bring these crucial tests to rural and inner-city women who may not have had mammograms before.”

With a combined $750,000 contribution from First Niagara and the Buffalo Sabres Alumni Association, ECMC managed the Mobile Mammography Coach.  The Erie County Medical Center Lifeline Foundation, which contributed to its operation, owns the mobile mammography coach.

The average number of screenings per day improved from 13 the first year to 14.6 the second year.

“First Niagara is pleased to see this wonderful project continue with such success.  Each recorded number is another opportunity for a woman to benefit from the outreach this bus and its technicians provide,” said Elizabeth Gurney, executive director of the First Niagara Foundation.  “Our contribution to fund the Mobile Mammography Coach is helping to save lives and enhance access to cancer care for the underserved and we are glad to share this partnership with ECMC and the Sabres alumni.”

Another partner in the effort is the Buffalo/Niagara Witness Project, which assisted in identifying women in the community in need of screening.  The project educates participants on early cancer detection through stories told by breast and cervical cancer survivors in churches and community settings.

All women are welcome to have their annual “screening” mammograms on the mobile mammography coach.  Any insurance is accepted and help is offered to find coverage eligibility.  New York State requires a prescription for a screening mammogram; should a patient need a health-care provider, assistance will be given to help obtain one.

The mobile mammography coach has visited inner-city churches, community centers, health-care facilities, and public events.  It has partnerships and has collaborated with local physician groups to be part of a system of care in patient-centered medical homes.

“Our Sabres alumni and their spouses felt so strongly about this project and were instrumental in its launch.  We are very happy, now two years in, about the breast cancer prevention and education the bus has accomplished,” said Cliff Benson, chief development officer of the Buffalo Sabres and president of the Buffalo Sabres Foundation.  “The rewards of better health care for this region’s women are absolutely worth it. We hope to continue making a difference with the bus in our community for years to come.”

There are only a few dozen such buses in use in various regions of the country.

“My mission as a physician specializing in breast health is to provide quality care and promote lifelong breast health to all women,” said Dr. Lindfield.  “This bus is a ‘mobile app’ for that commitment.  We reach out to women who for many reasons would not otherwise have the benefit of this service.  After two years, we can clearly see the benefits of this collaborative effort.”

The bus also furthers ECMC’s commitment to the inner-city neighborhoods around its Health Campus.  Although the breast cancer incidence rate is 17 percent lower in African-American women than in white women, the mortality rate among black women is 32 percent higher.

Moreover, the survival rate for breast cancer in African American women is 75 percent, compared with 89 percent among white women. Mammography screening reduces breast cancer mortality by 35 percent to 50 percent, according to the American Cancer Society.