As the teaching hospital for the State University of New York at Buffalo School of Medicine and Biomedical Sciences and a destination for seasoned physicians looking to innovate alongside leaders, ECMC is accustomed to welcoming doctors, nurses, and other specialists to our area.

Western New York is not only a great place to work, but it’s a great place to live. Known as the “City of Good Neighbors,” Buffalo is often recognized for having some of the friendliest citizens in the country. From performing arts venues to weekend festivals and two national sports teams, there is always something fun and exciting to do in Western New York. Plus, the cost of living is among the lowest in the Northeast.

Buffalo is the second-largest city in New York State, with a population of approximately 1.3 million people (including the surrounding metropolitan area). Located on the eastern end of Lake Erie, it’s only a short distance from Niagara Falls and 90 minutes from Toronto. And while Buffalo is at the receiving end of many cold weather jokes, the truth is Buffalo has some of the more desired weather in the Northeast. With plenty of sunny days, Western New York is a highly sought-after summer destination.

Buffalo and Western New York are also a great place to raise a family. With many safe and beautiful suburbs and small towns to choose from, you’re sure to find the perfect place to call home.

Visit the following websites to learn more about Buffalo and the surrounding areas.

To learn more about housing opportunities in Buffalo, explore the following websites. 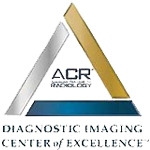 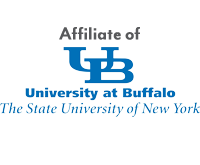 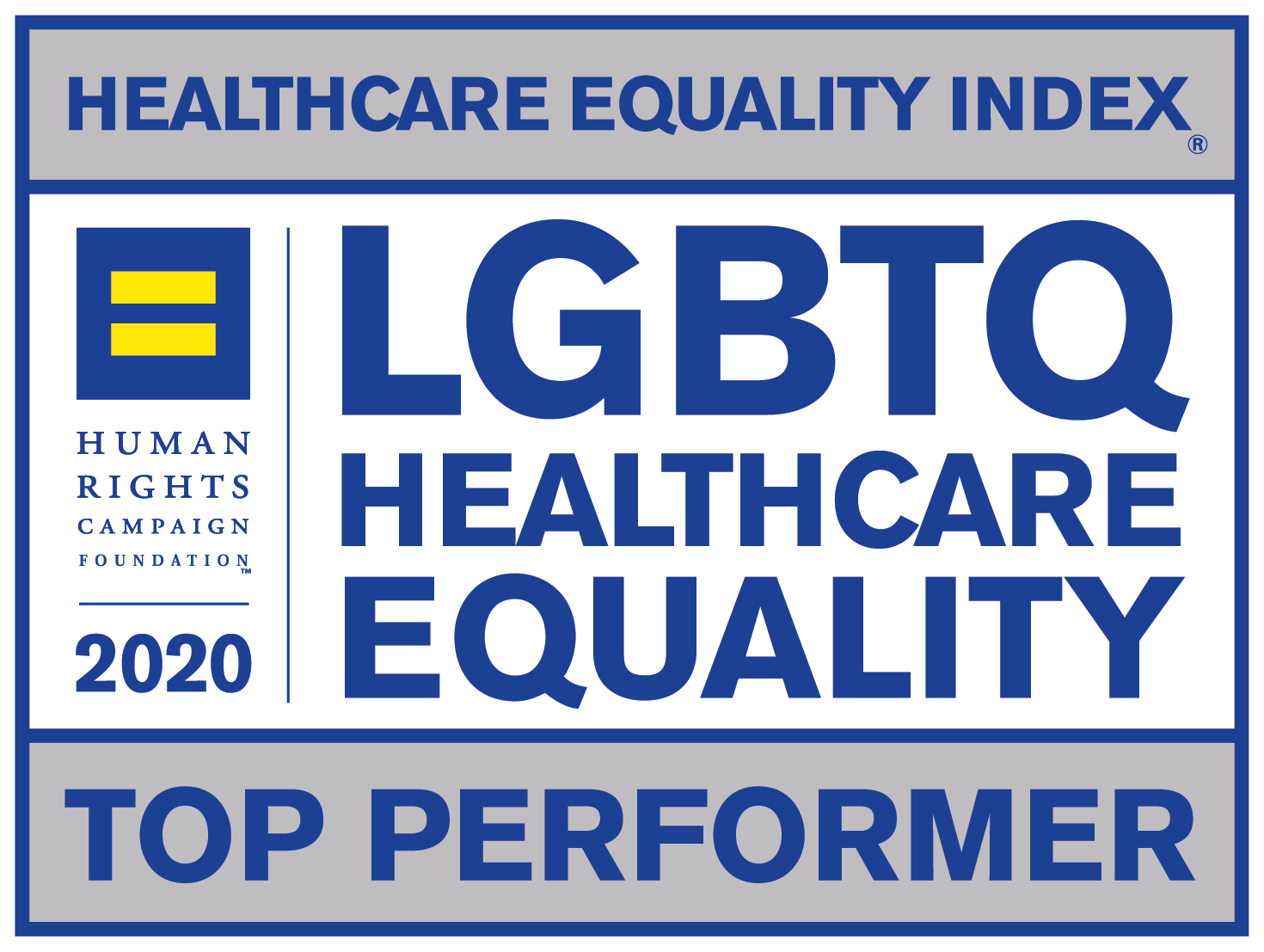 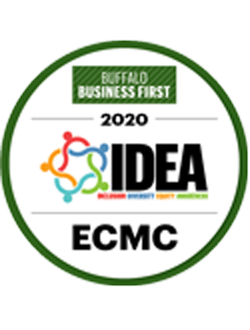 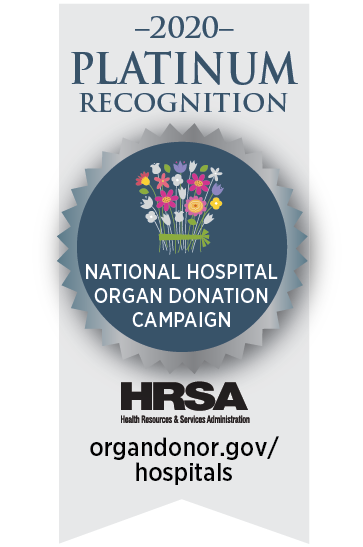 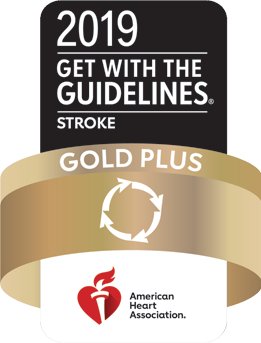 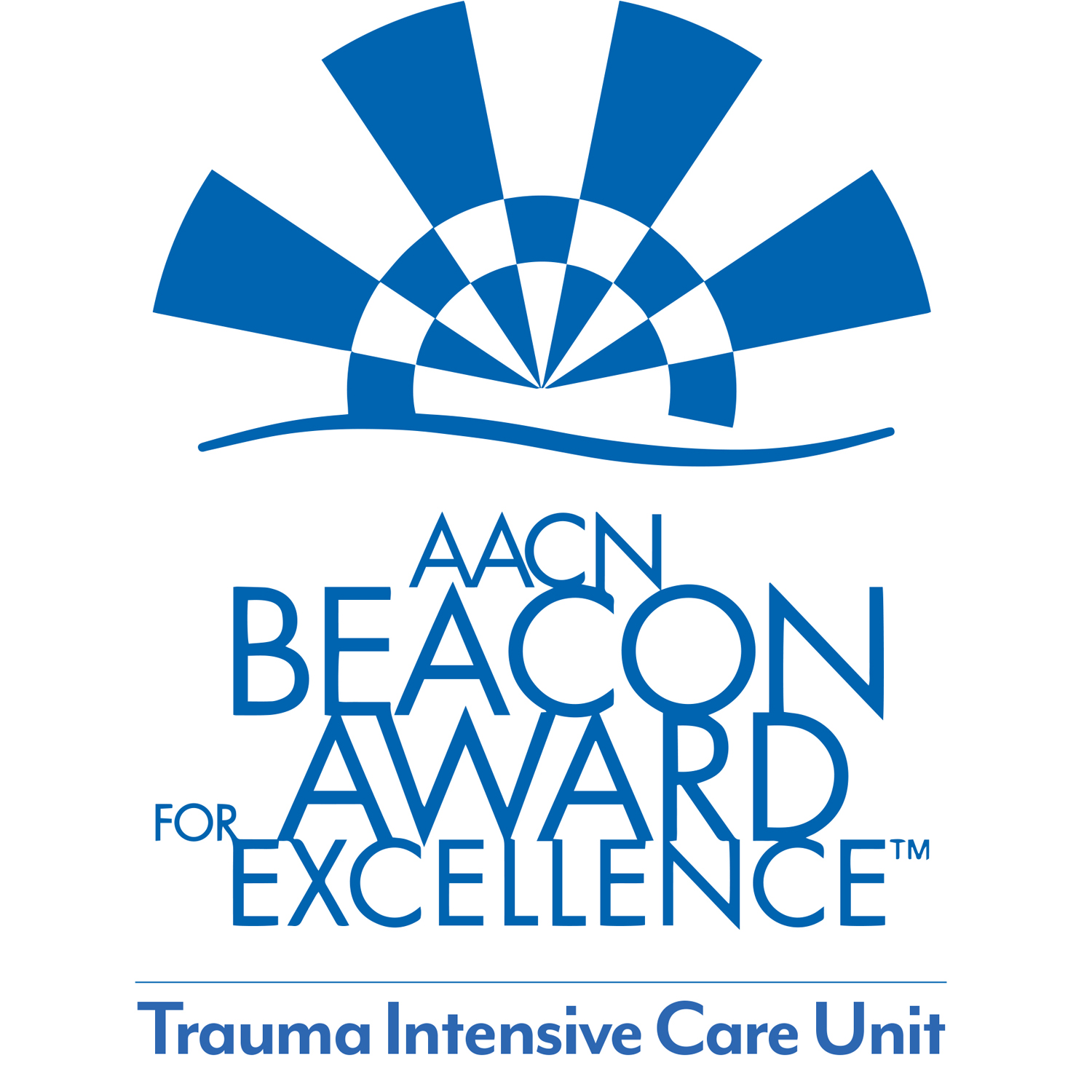 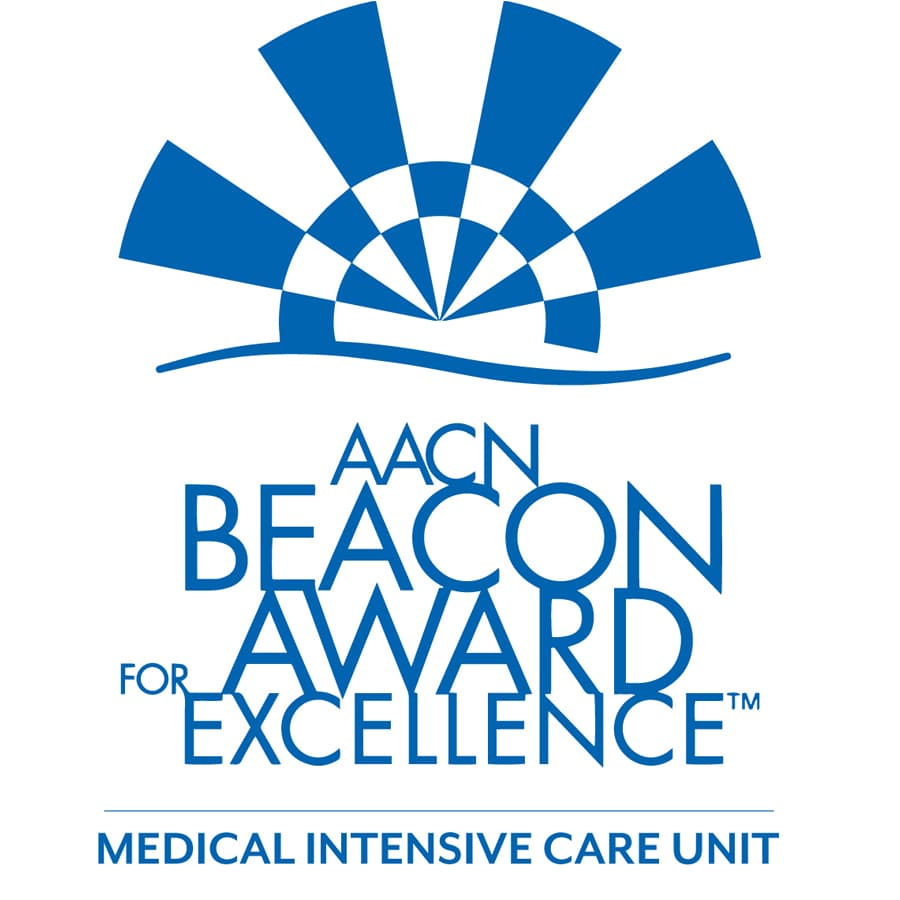 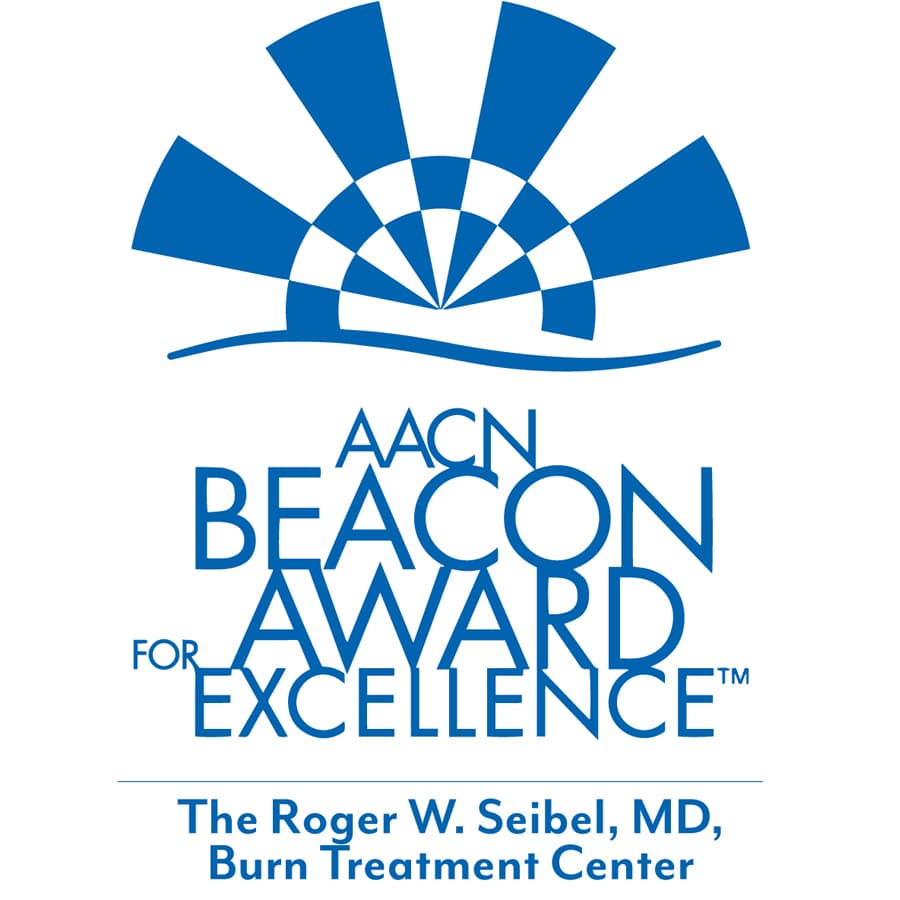 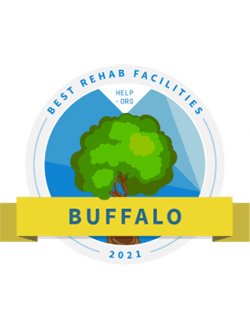