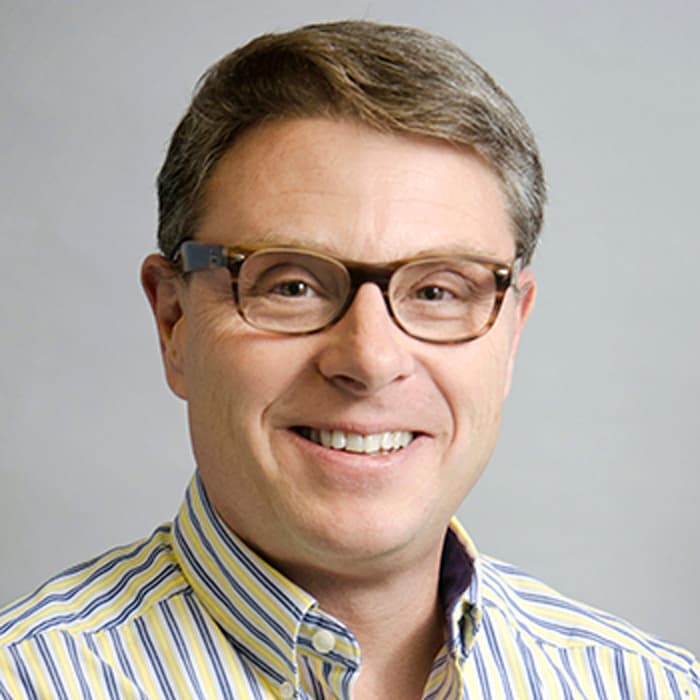 Dr. Anthony Billittier is an emergency physician at ECMC, where he has worked with critical care patients throughout his career.

In addition to his role at ECMC, he has served as Commissioner of Health for the Erie County Department of Health and as Clinical Associate Professor at Buffalo General Hospital. He has demonstrated a strong commitment to educating the next generation of health care professionals including through his role as Founding Dean of the School of Health Professions of D’Youville College.

Dr. Anthony Billittier has been lauded for his work throughout his career, including being named a Partners in Education Honoree, receiving the Heroes of Emergency Medicine Award, and being named the Public Health Official of the Year. 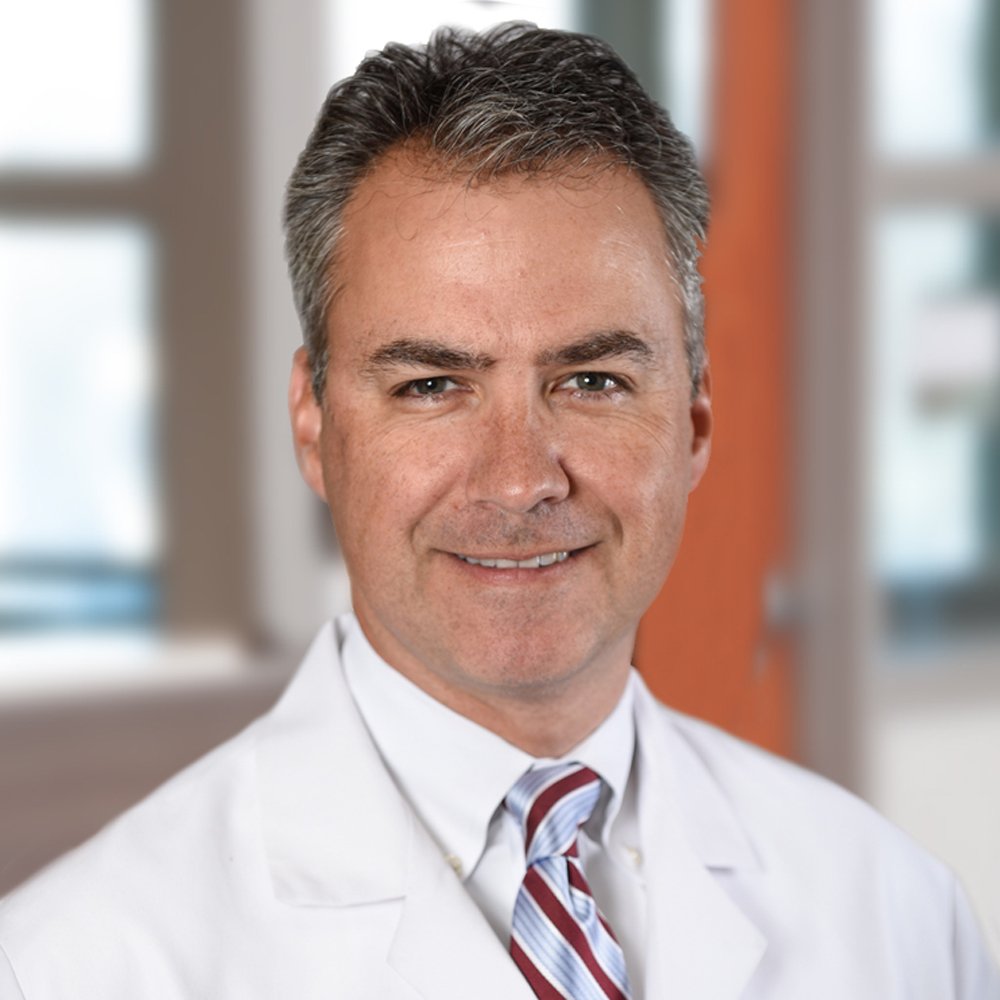 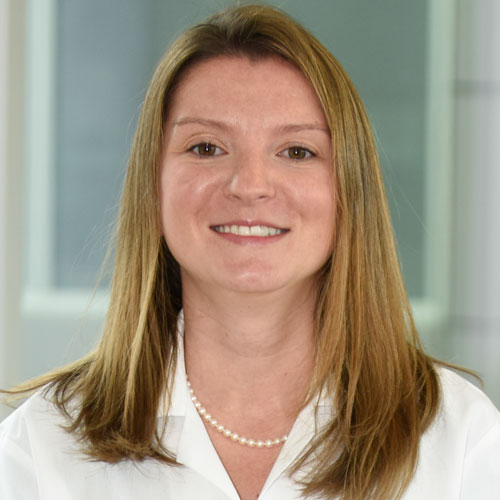 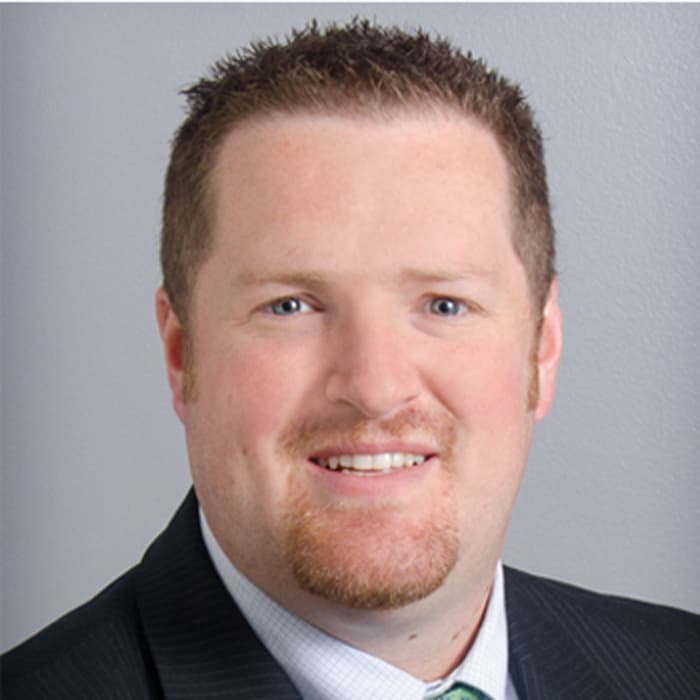 Joseph A. Bart, DO 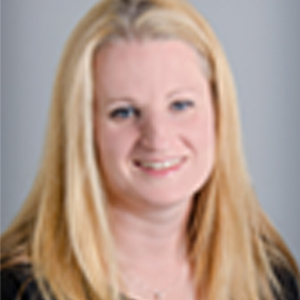 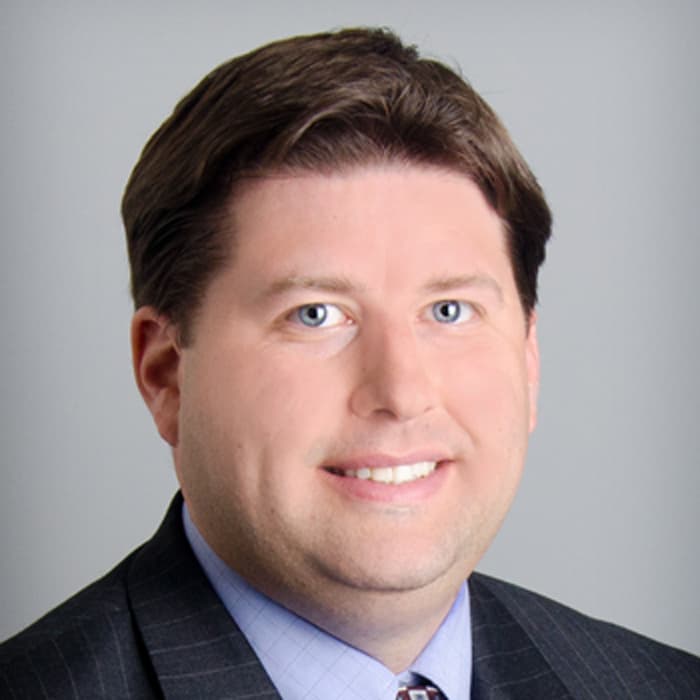 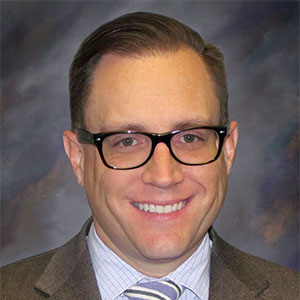 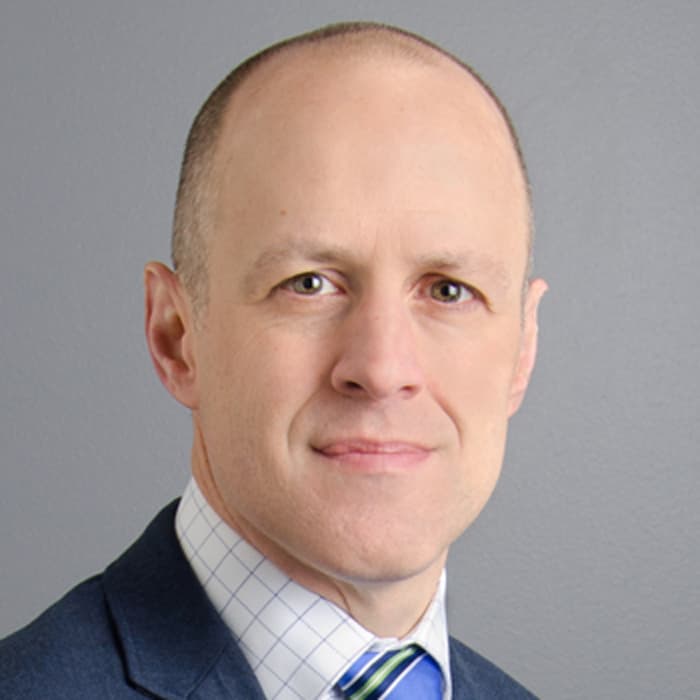 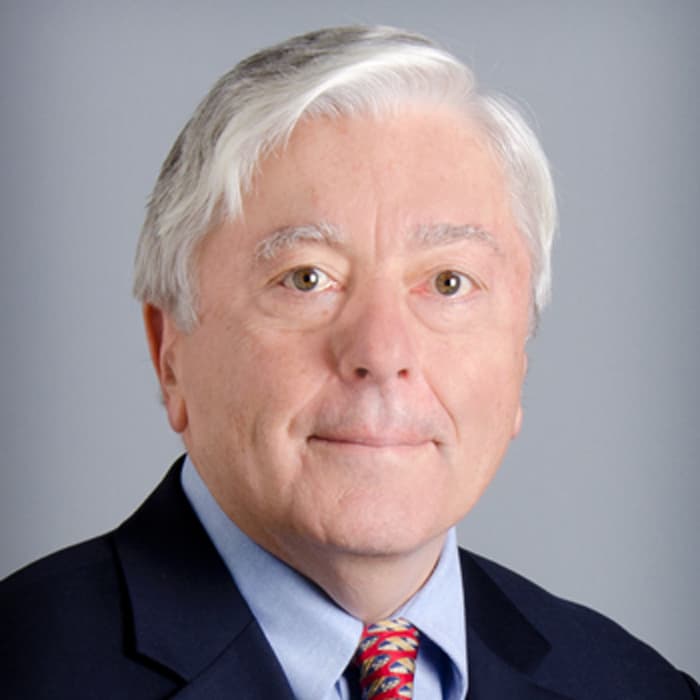 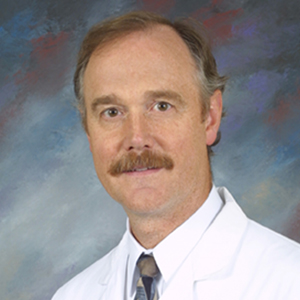 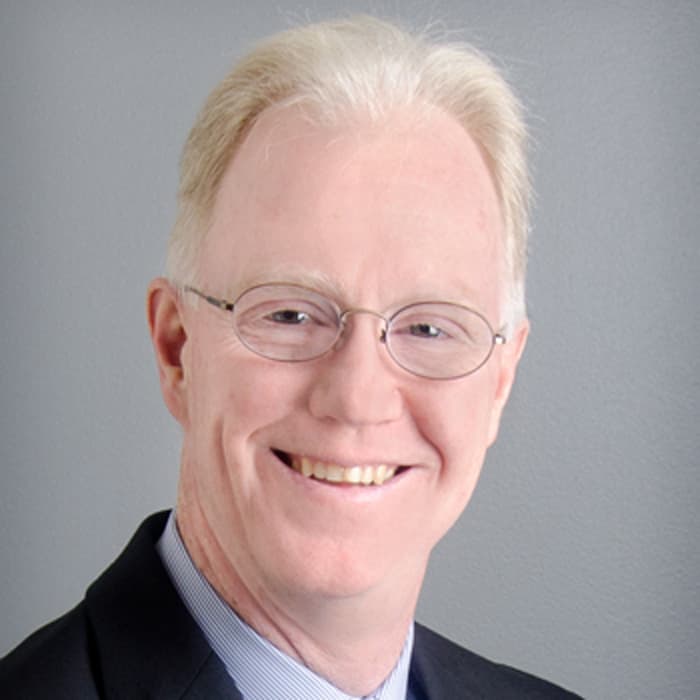 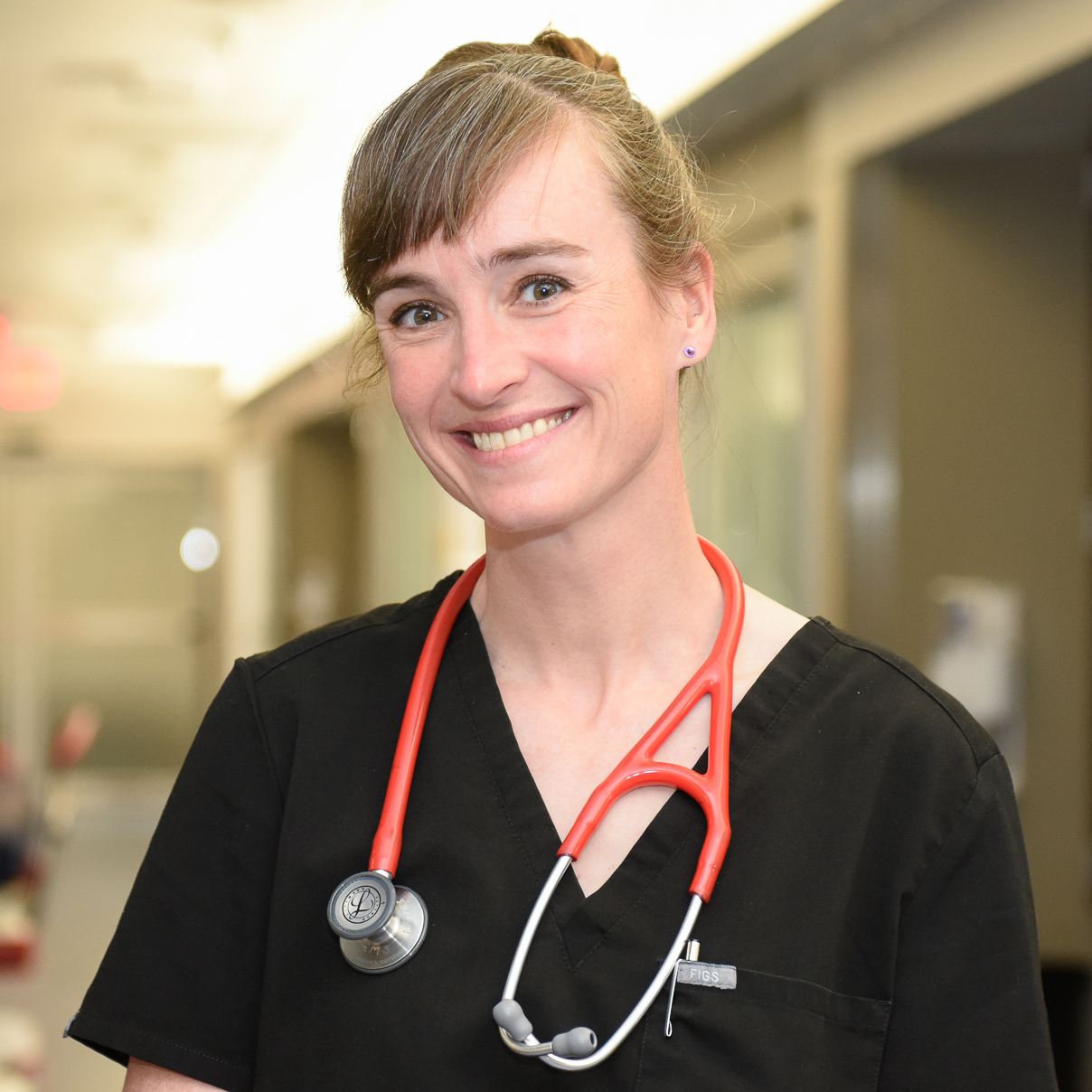 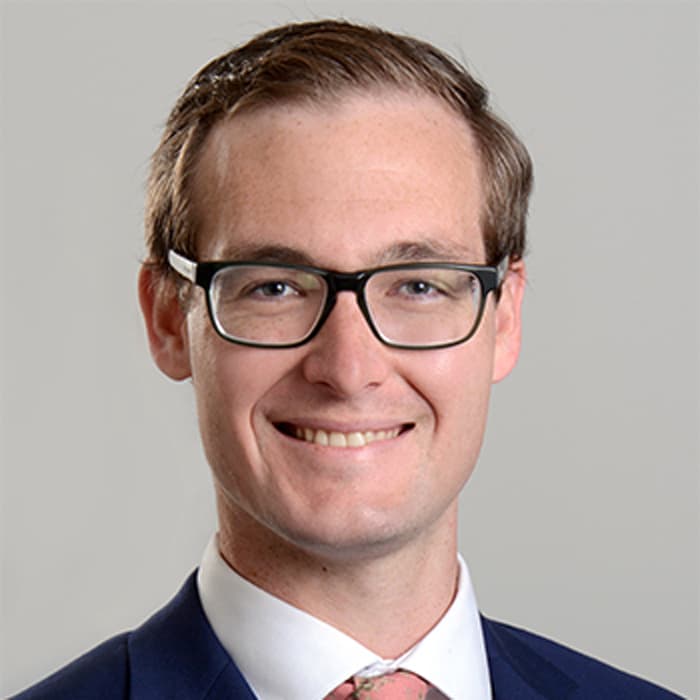 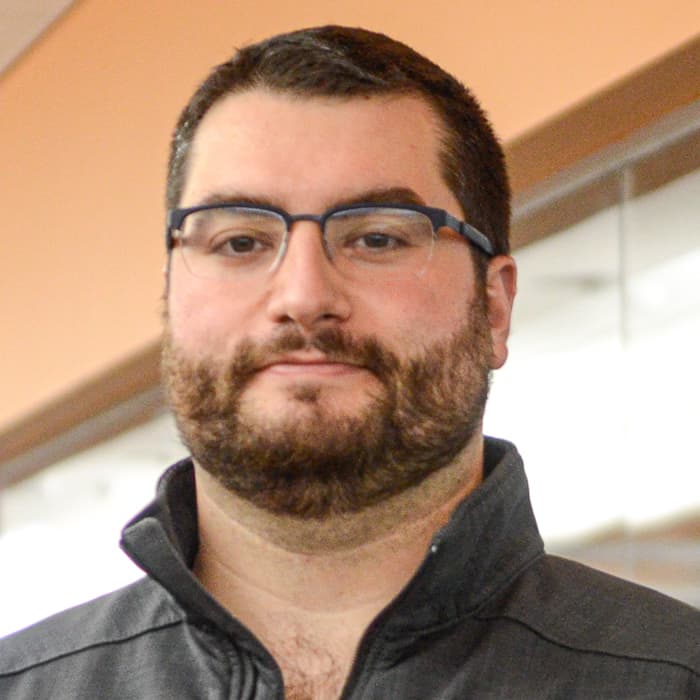 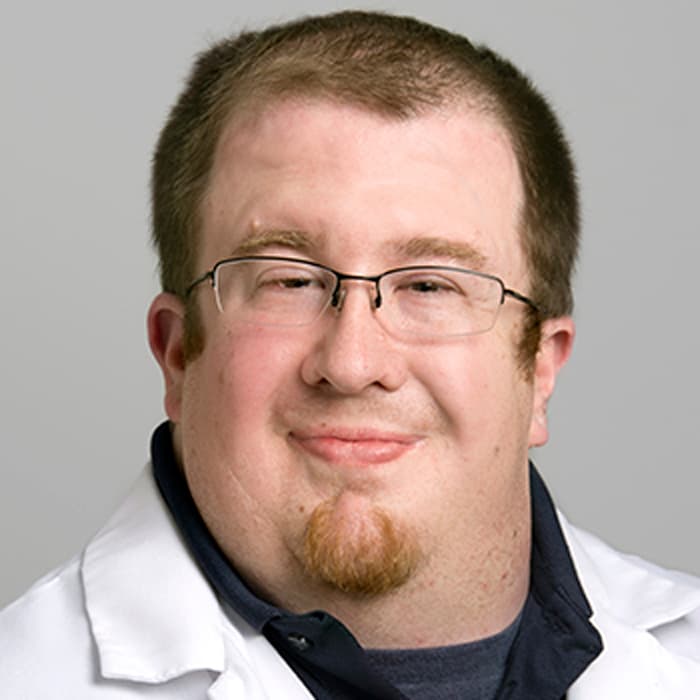 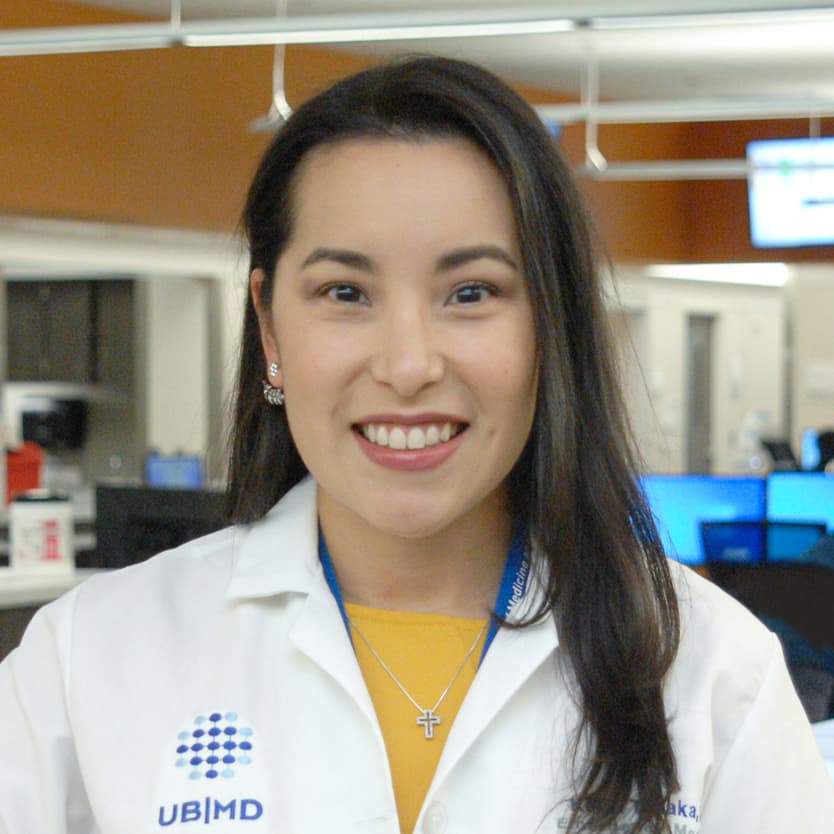 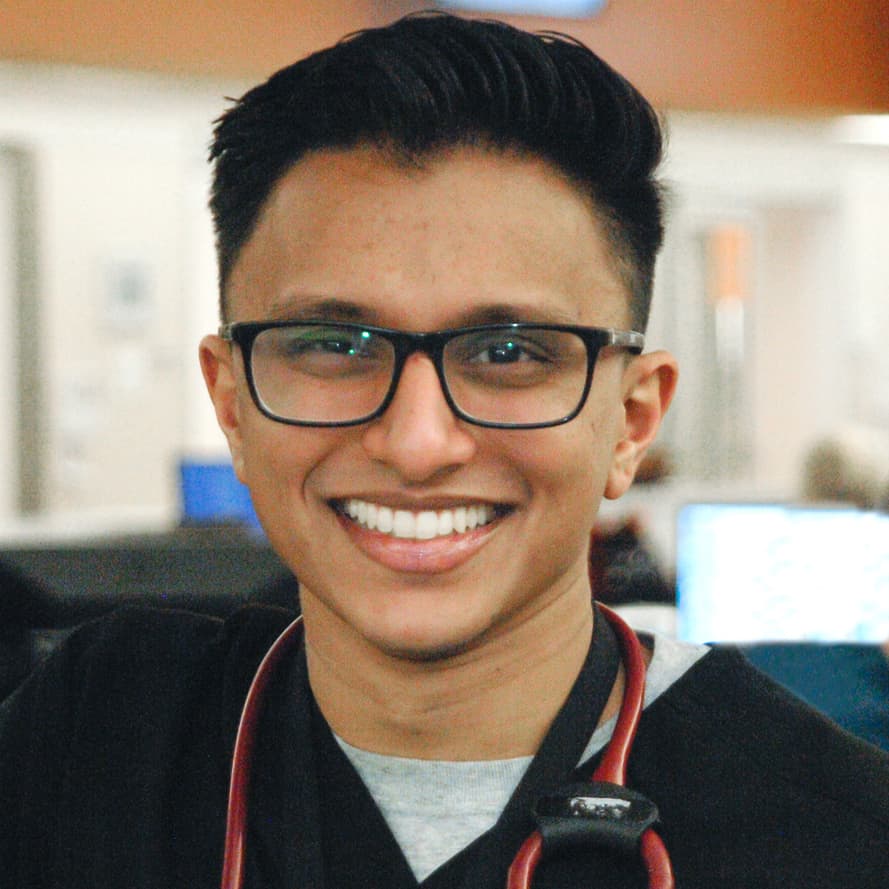