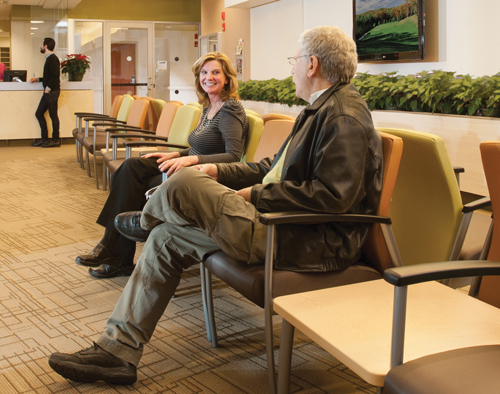 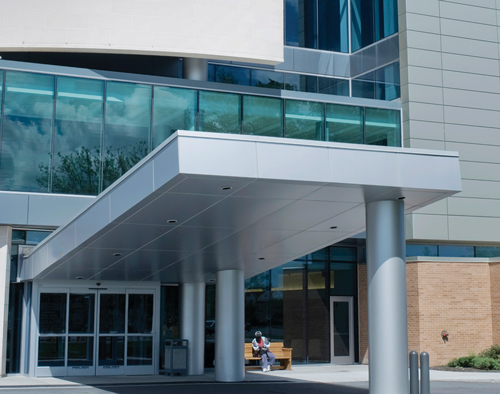 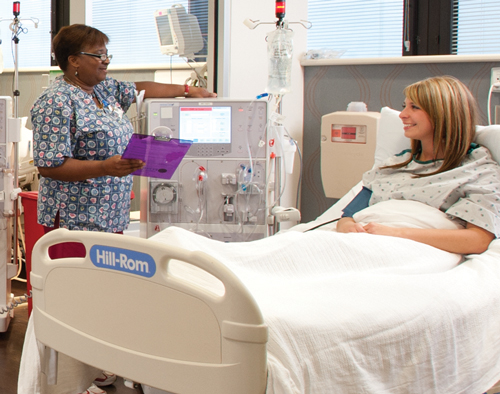 Plasmapheresis is a blood purification procedure used to treat several autoimmune diseases. It is also known as therapeutic plasma exchange.

In an autoimmune disease, the immune system attacks the body’s own tissues. In many autoimmune diseases, the chief weapons of attack are antibodies, proteins that circulate in the bloodstream until they meet and bind with the target tissue. Once bound, they impair the functions of the target, and signal other immune components to respond as well.

Plasmapheresis (aka “plasma separation” or “blood separation”) is used to remove antibodies from the bloodstream, thereby preventing them from attacking their targets. 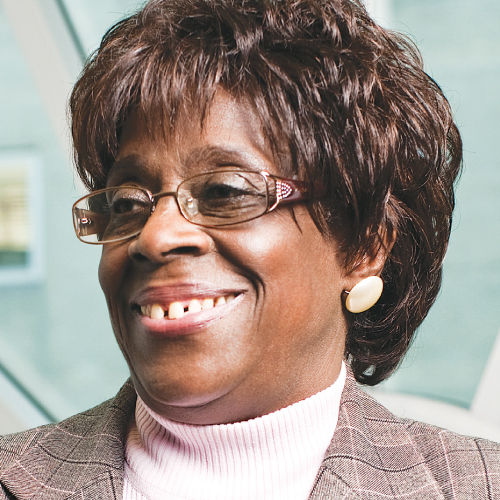 ECMC has been a life-saving and life-changing center for transplant recipients like myself, dialysis patients, families and all within the renal community. We are most grateful for the excellent care and services that we continue to receive from ECMC.”

Meet our dedicated team of doctors and nephrologists who bring the best of their comprehensive medical expertise to bear for our renal care patients. 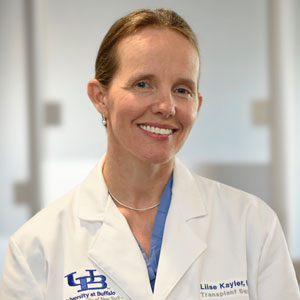 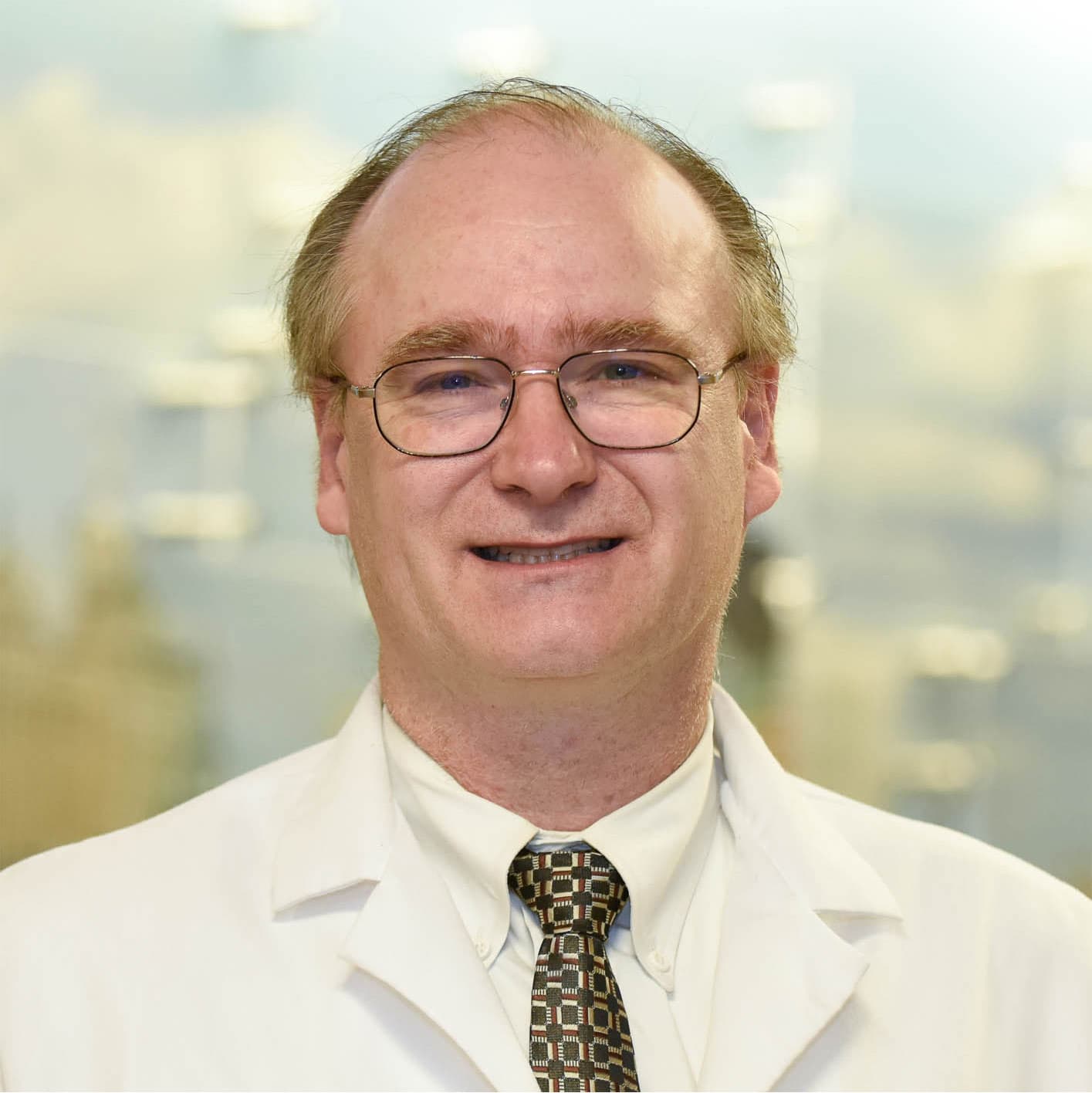 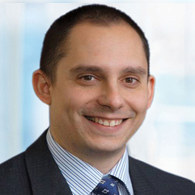 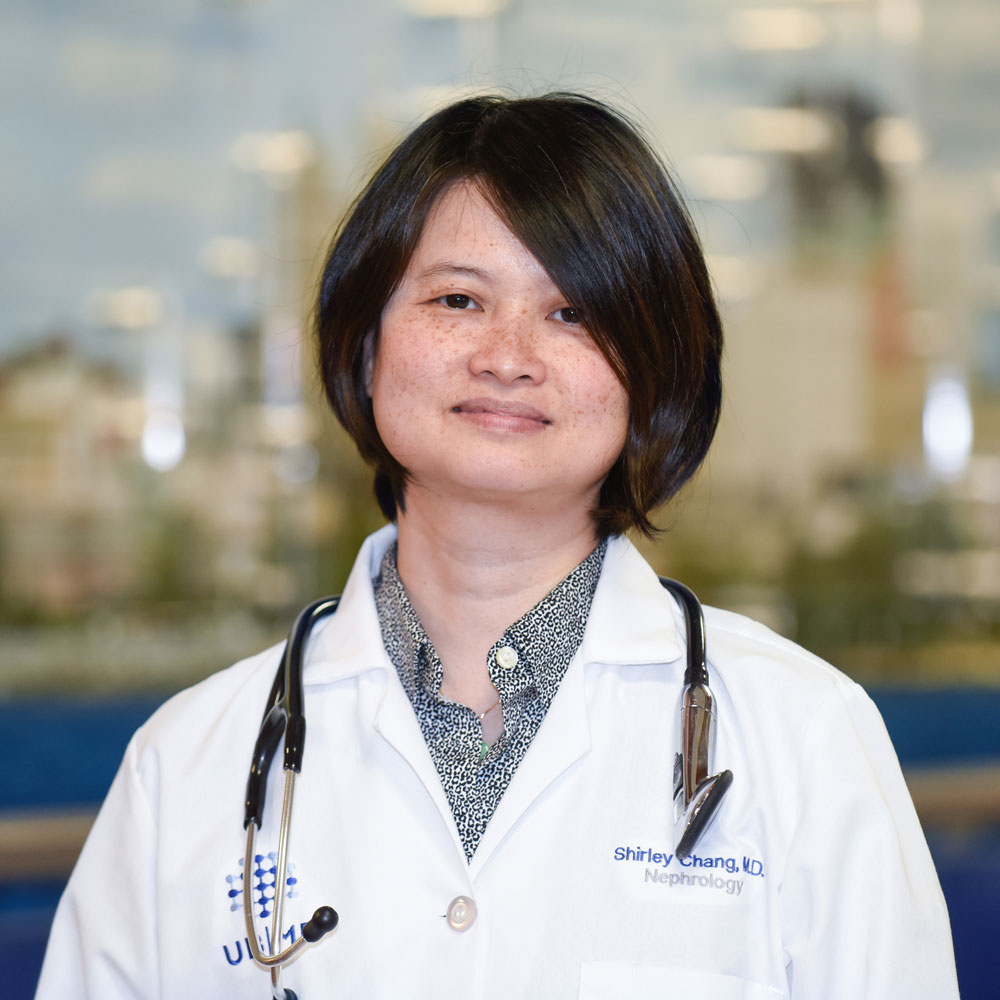 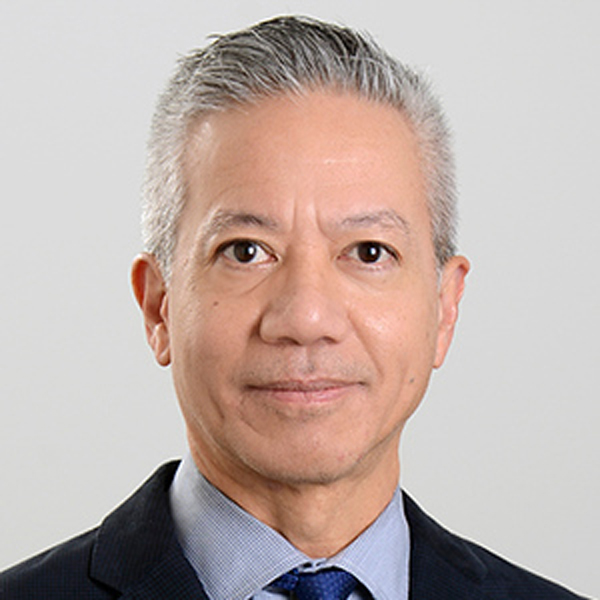 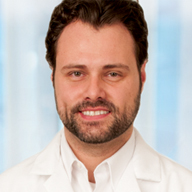 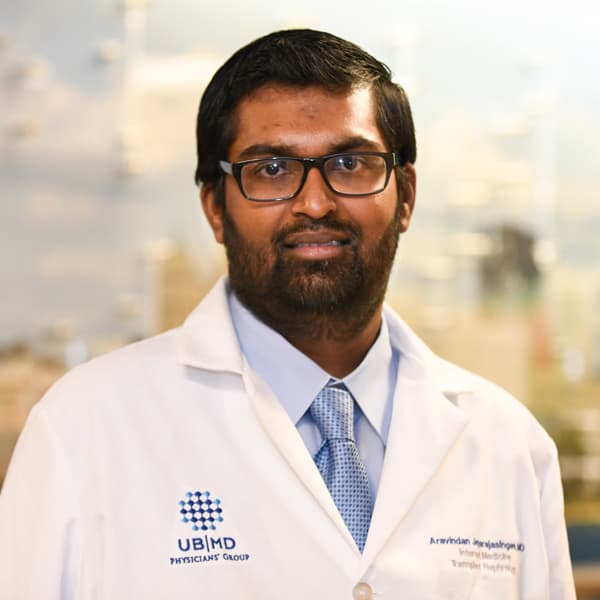 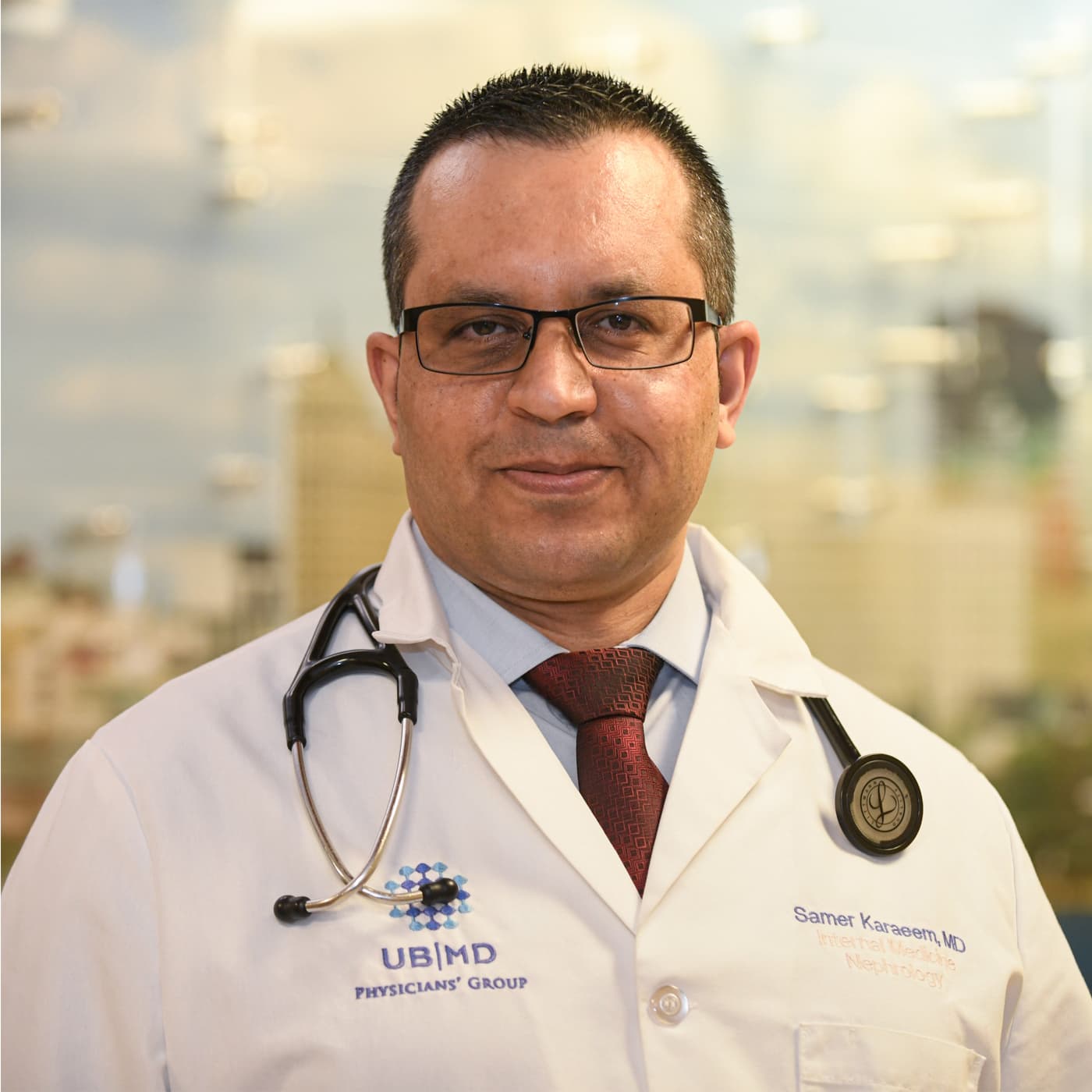 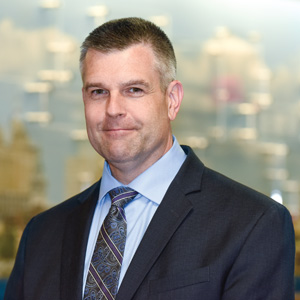 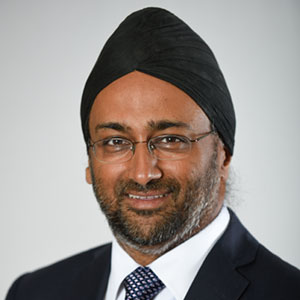 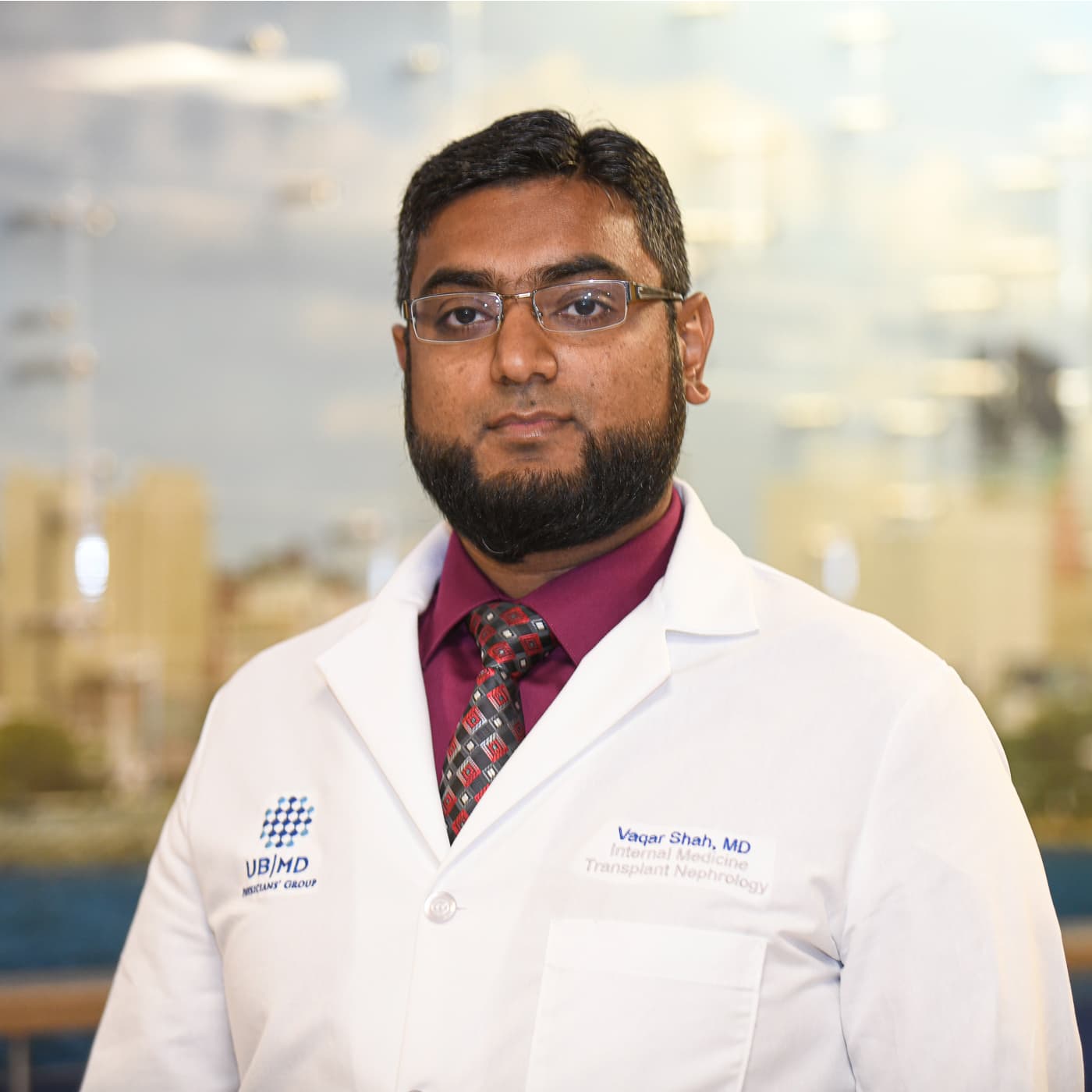 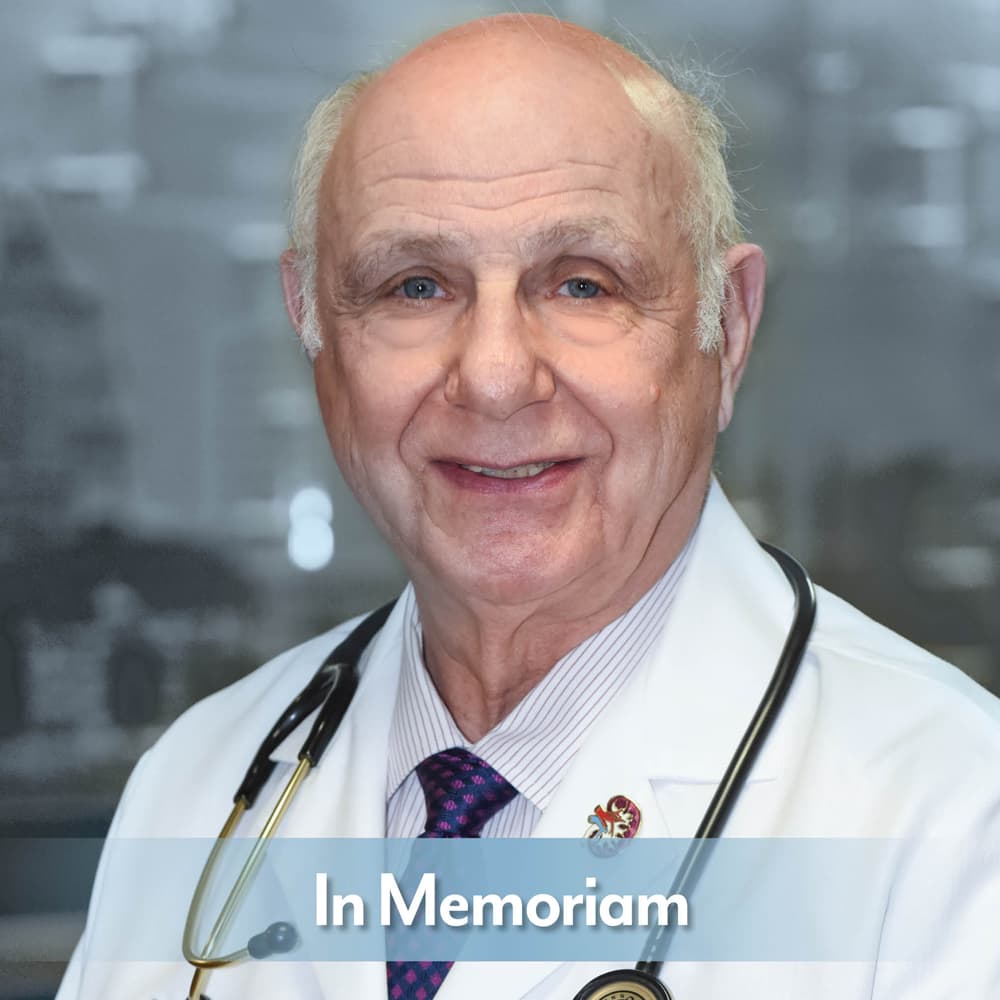 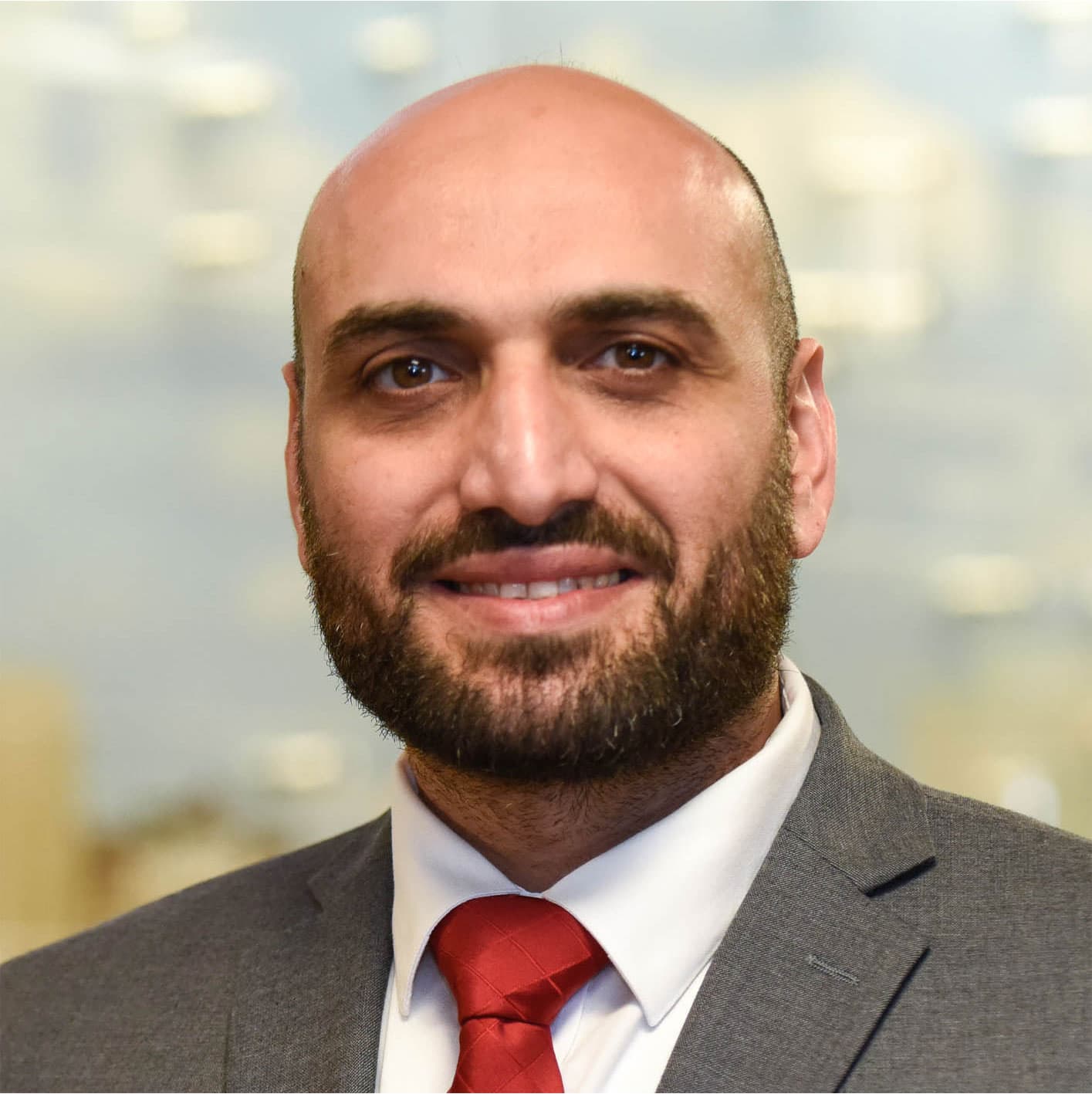