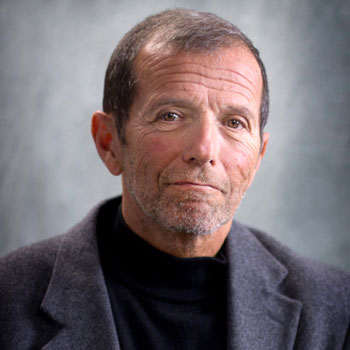 In addition to his role at the Regional Behavioral Health Center of Excellence at ECMC, Dr. Steven Dubovsky is Professor and Chair of the Department of Psychiatry at the University of Buffalo School of Medicine and Biomedical Sciences. In addition, he currently serves as Adjoint Professor of Psychiatry and Medicine at the University of Colorado School of Medicine.

Over the course of his career, Dr. Dubovsky has received a host of awards, including being named Distinguished Fellow by the American Psychiatric Association and inclusion in the list of The Best Doctors in America. 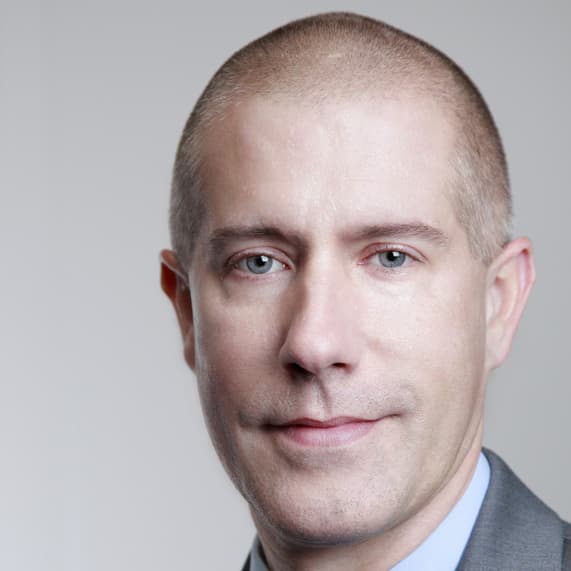 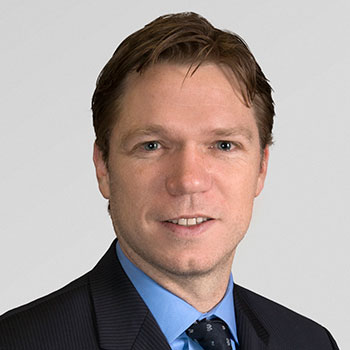 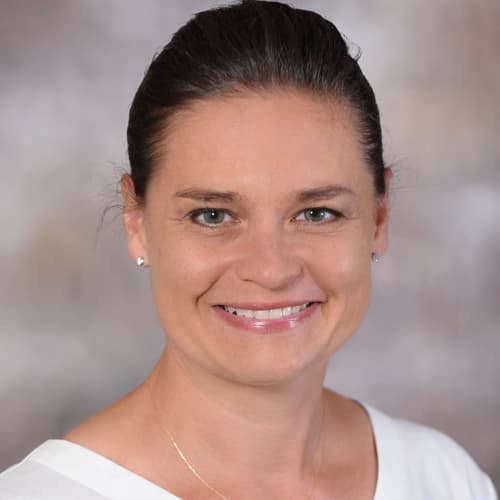 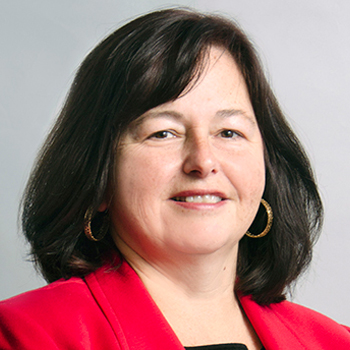 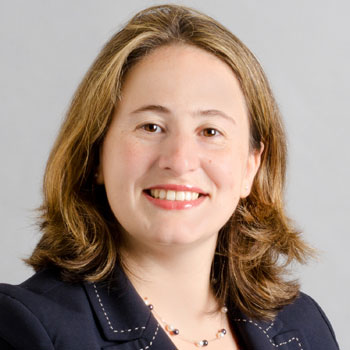 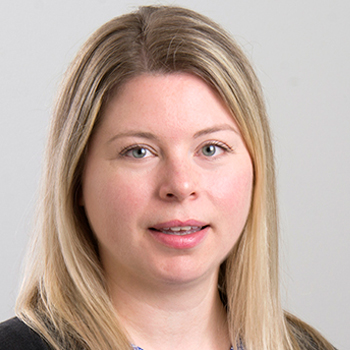 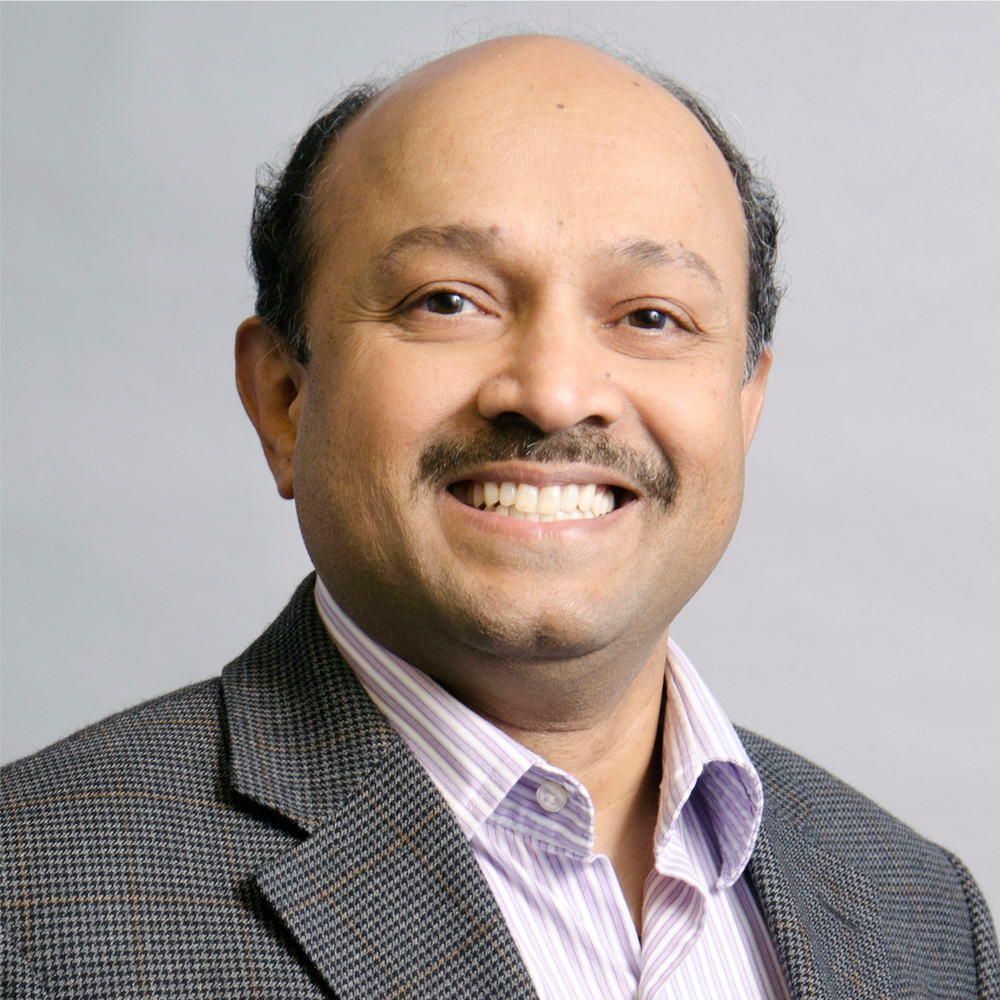 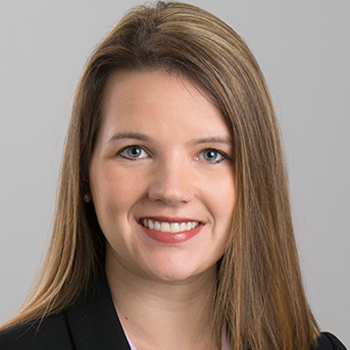 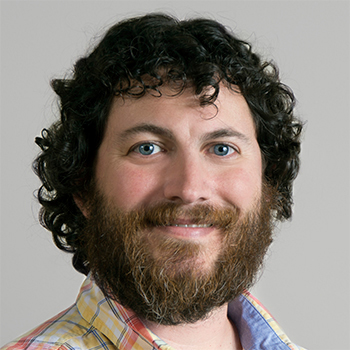 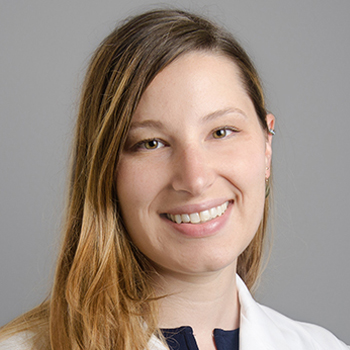 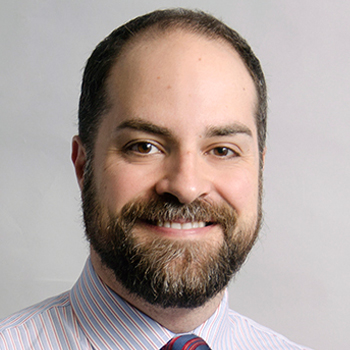 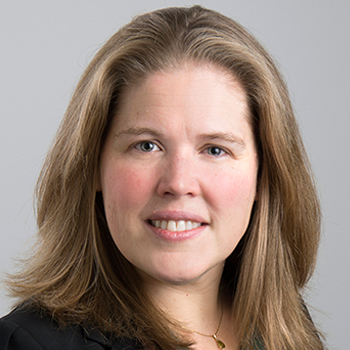 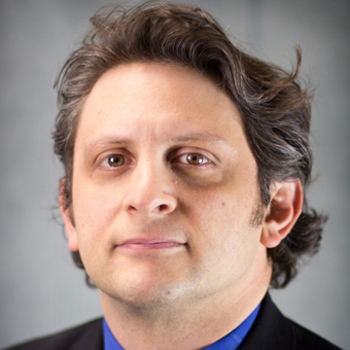 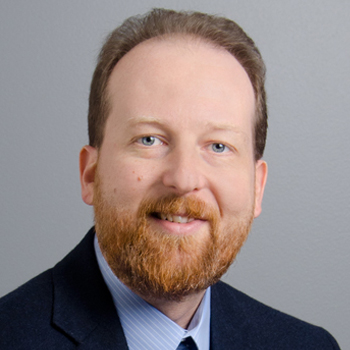 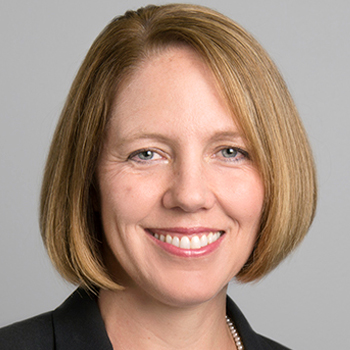 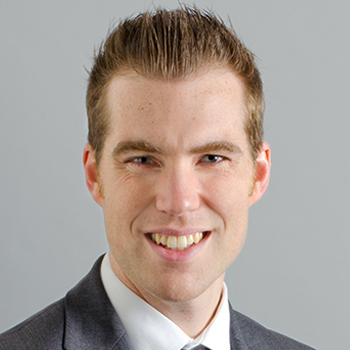 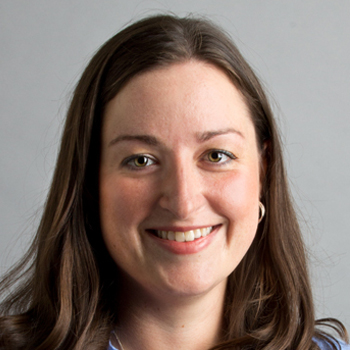 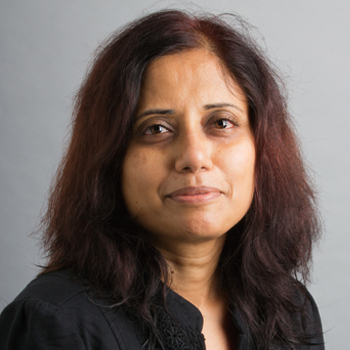 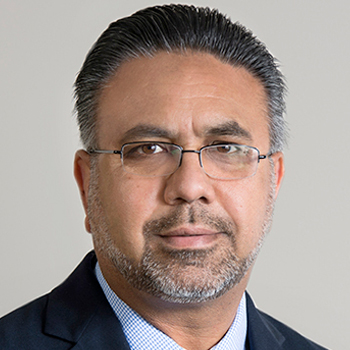 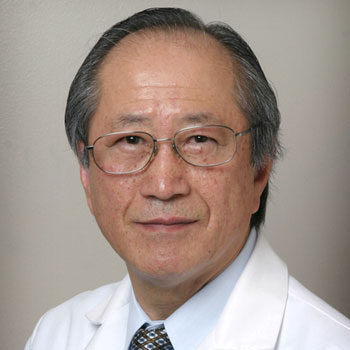 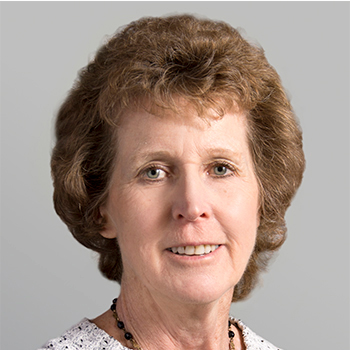 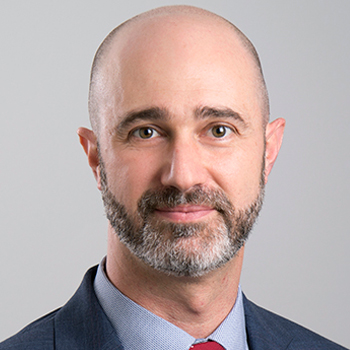 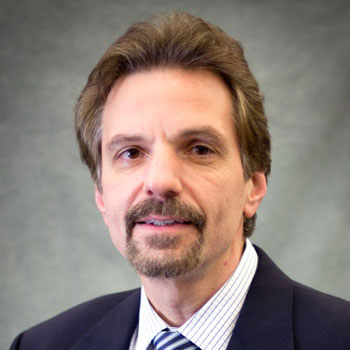 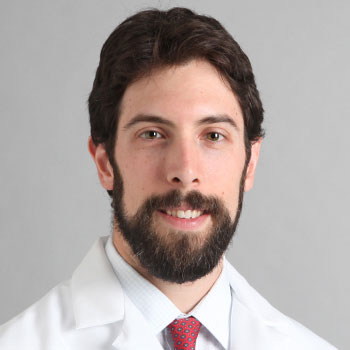 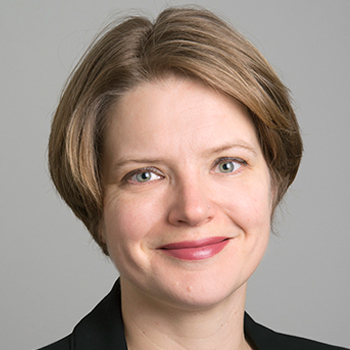 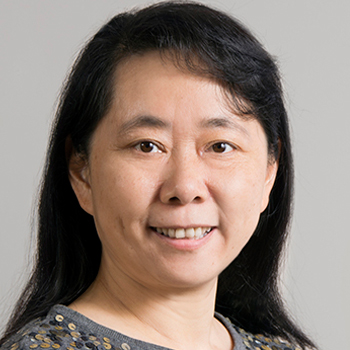