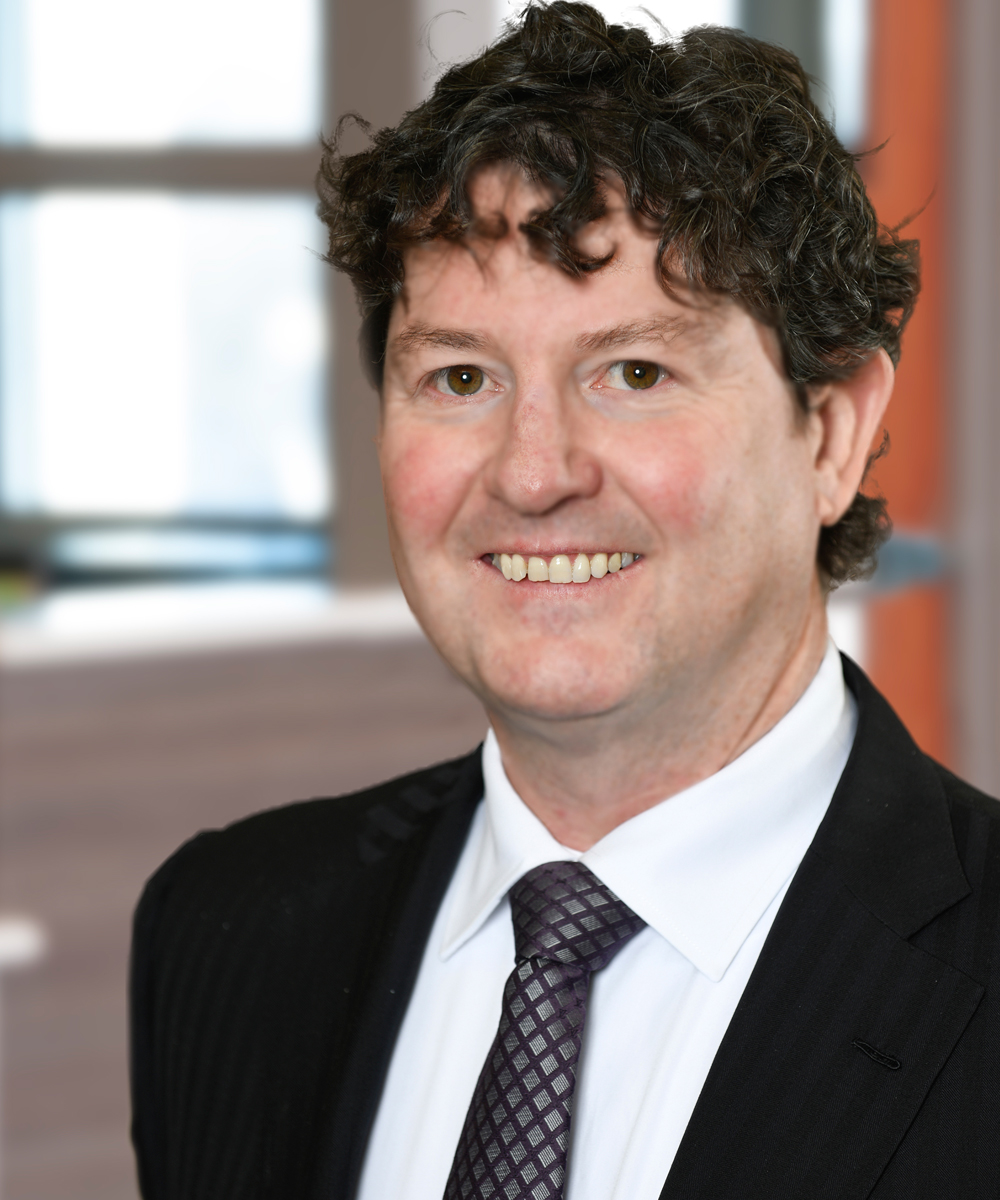 Dr. Christopher J Hughes is an internationally recognized Head & Neck Surgeon from Sydney, Australia. He proudly welcomes the opportunity to join the Head & Neck Department at ECMC in 2018. Dr. Hughes obtained his medical degree (MBBS) at the University of Sydney in 1985. Thereafter, he completed his General Surgery training at Royal Prince Hospital in Sydney (FRAC) and completed a Fellowship in Advanced Head & Neck Oncologic Surgery at the prestigious Memorial Sloan-Kettering Cancer Center in NY, NY. Dr. Hughes has been the only Australian Surgeon to have ever done so. Moreover, Dr. Hughes excelled at his time at MSKCC and in 1994 was awarded the Resident Research Award at the International Head & Neck Cancer Conference in Paris, France. Thereafter Dr. Hughes returned to Australia where he has practiced in Head & Neck Cancer surgery at the premier teaching hospitals across Sydney and New South Wales. He has cared for over 10,000 patient in over 25 years of clinical practice in Australia performing over 4,000 surgeries. He looks forward to contributing to the future care and well-being of Head & Neck Cancer patients at ECMCC, with both his skill set and his engaging personality. 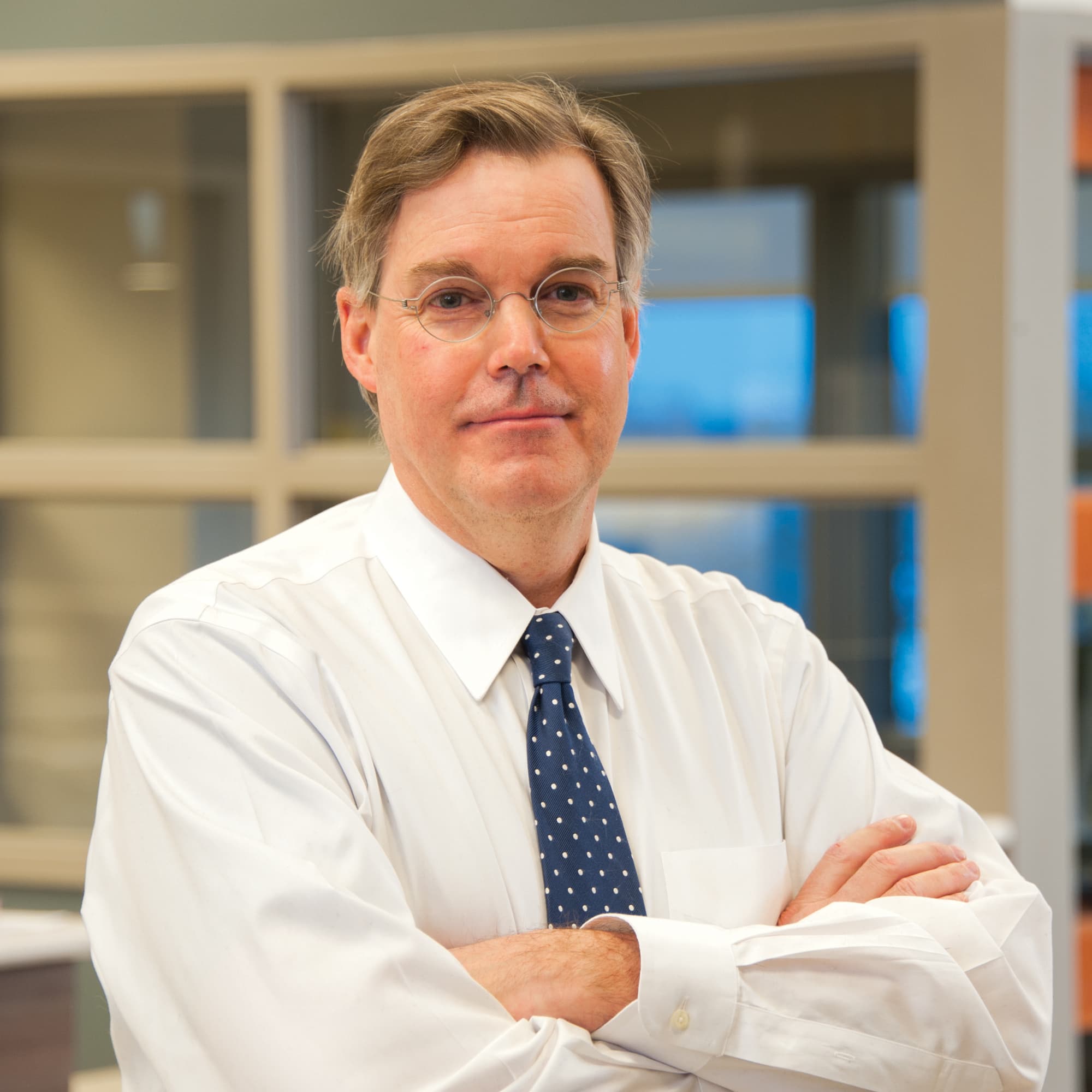 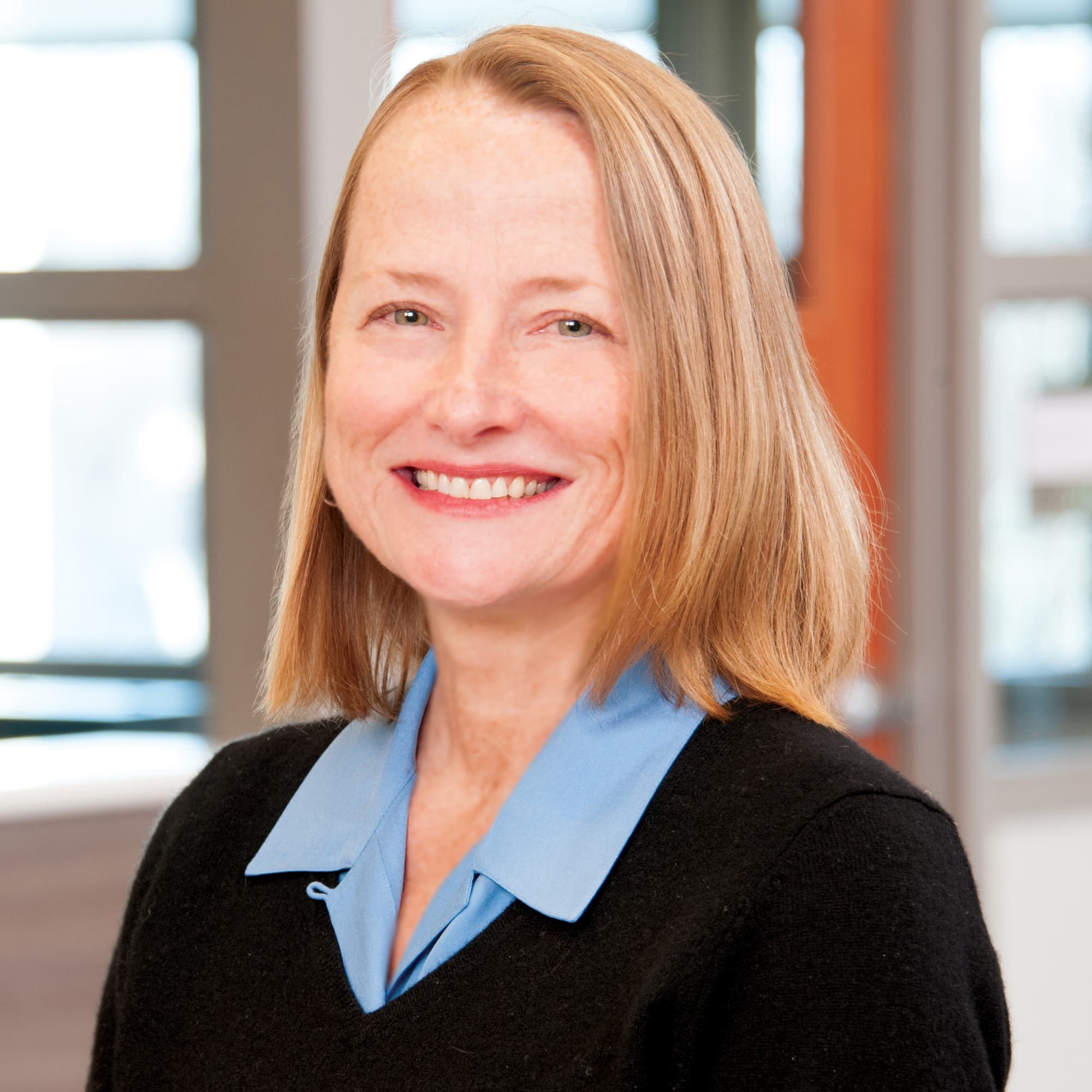 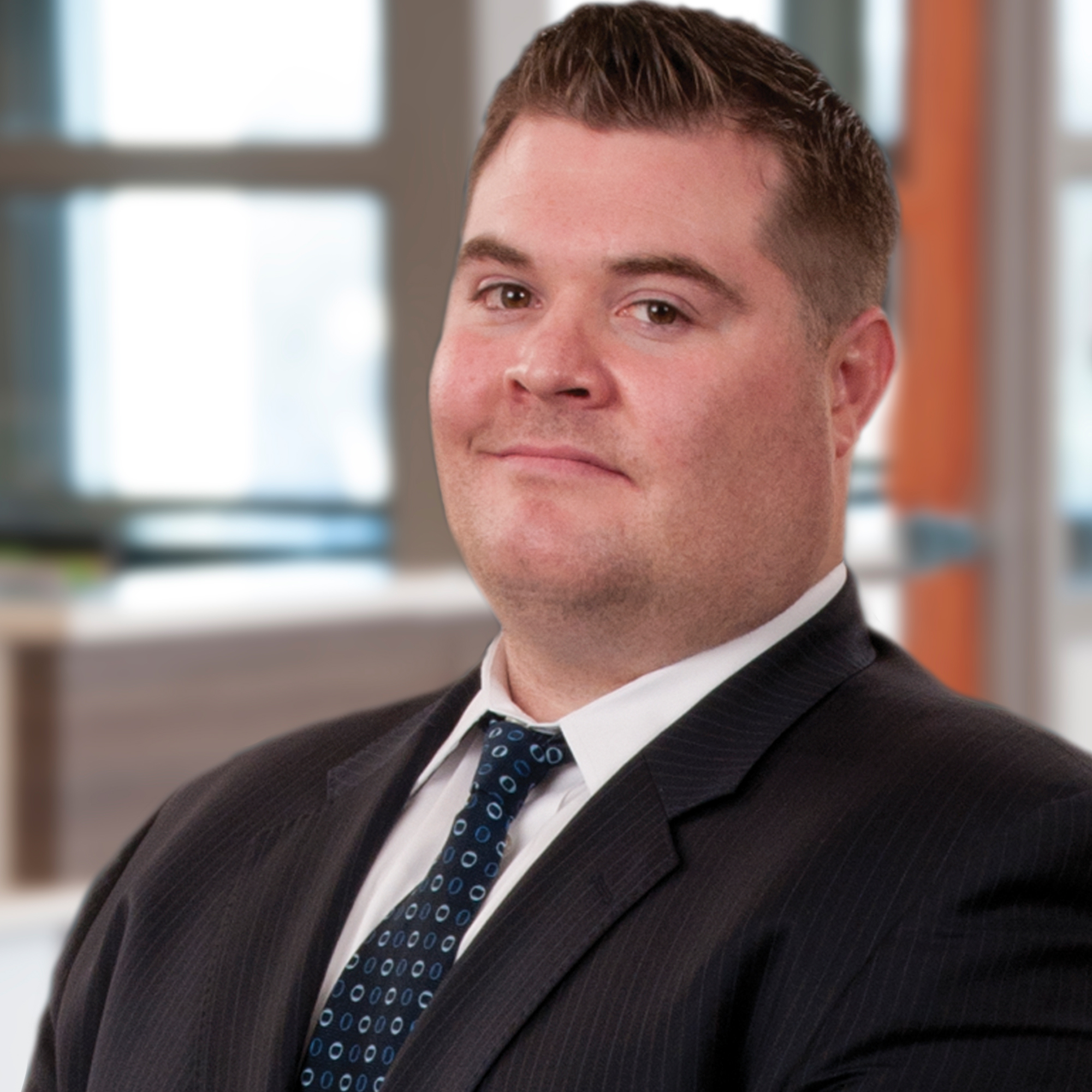 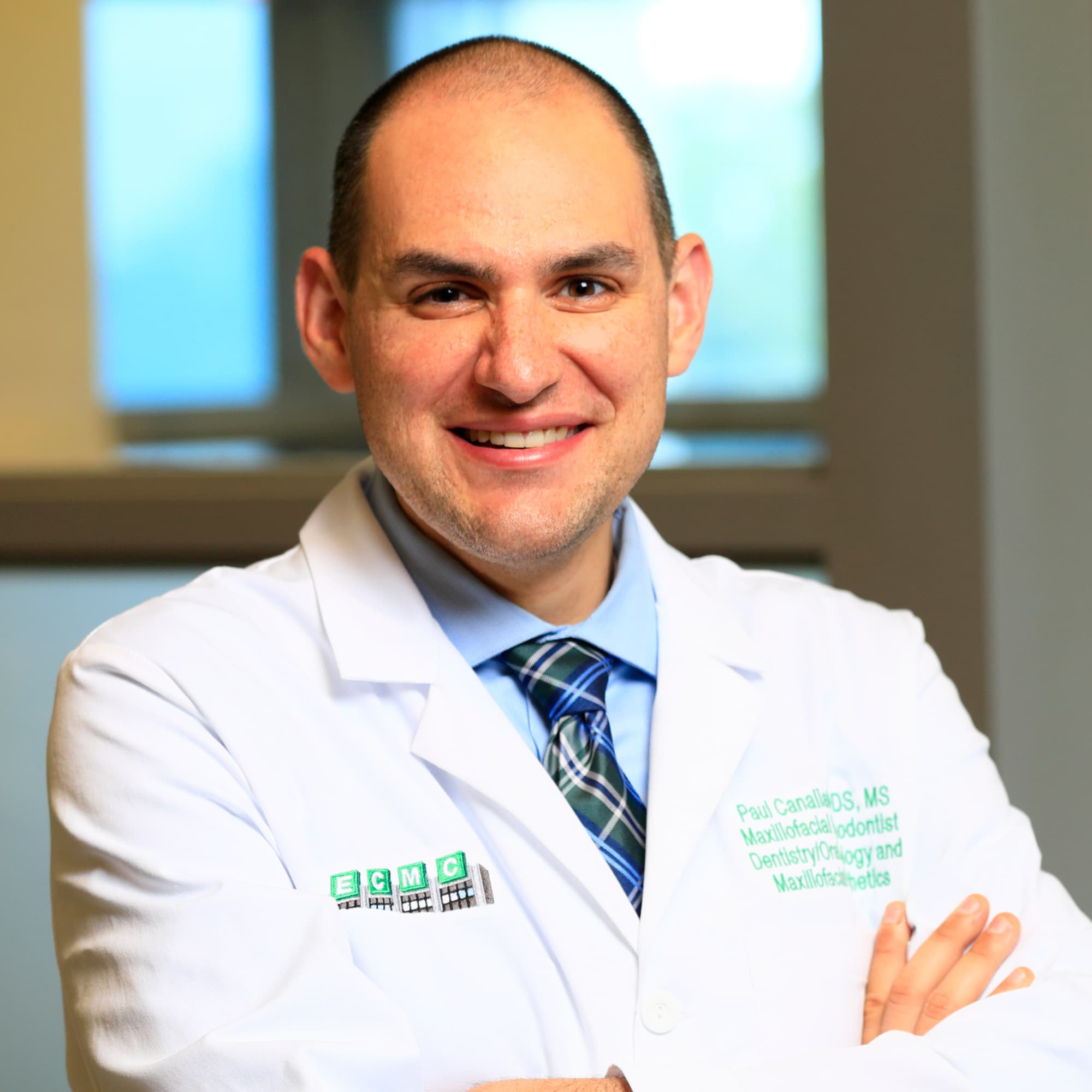 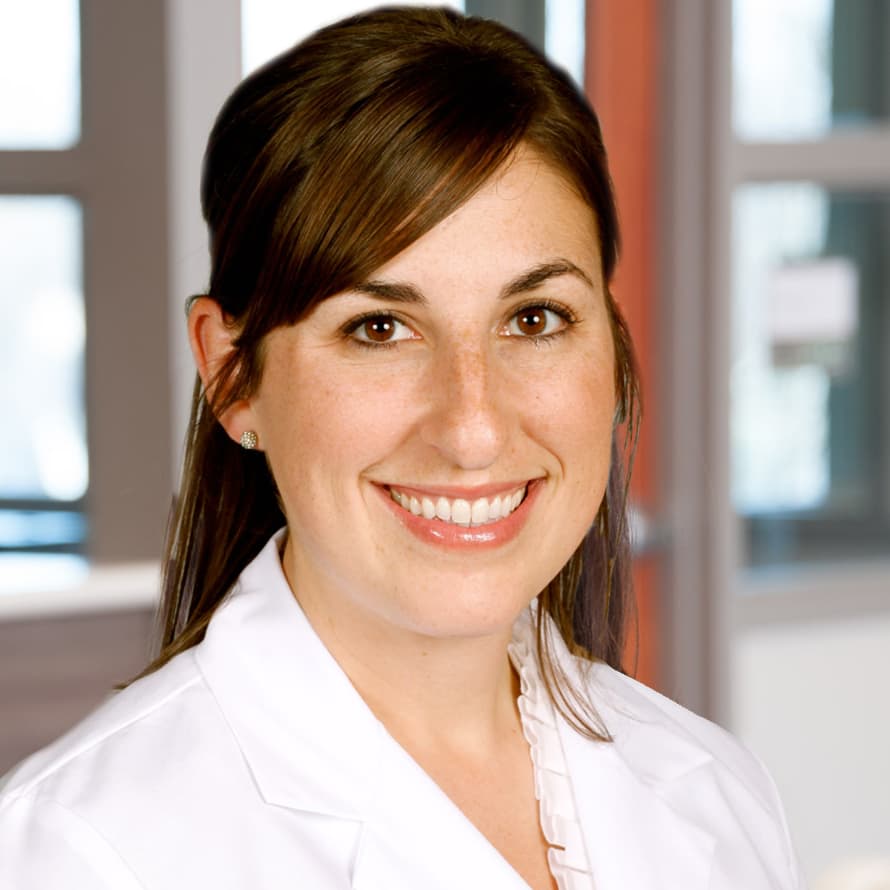 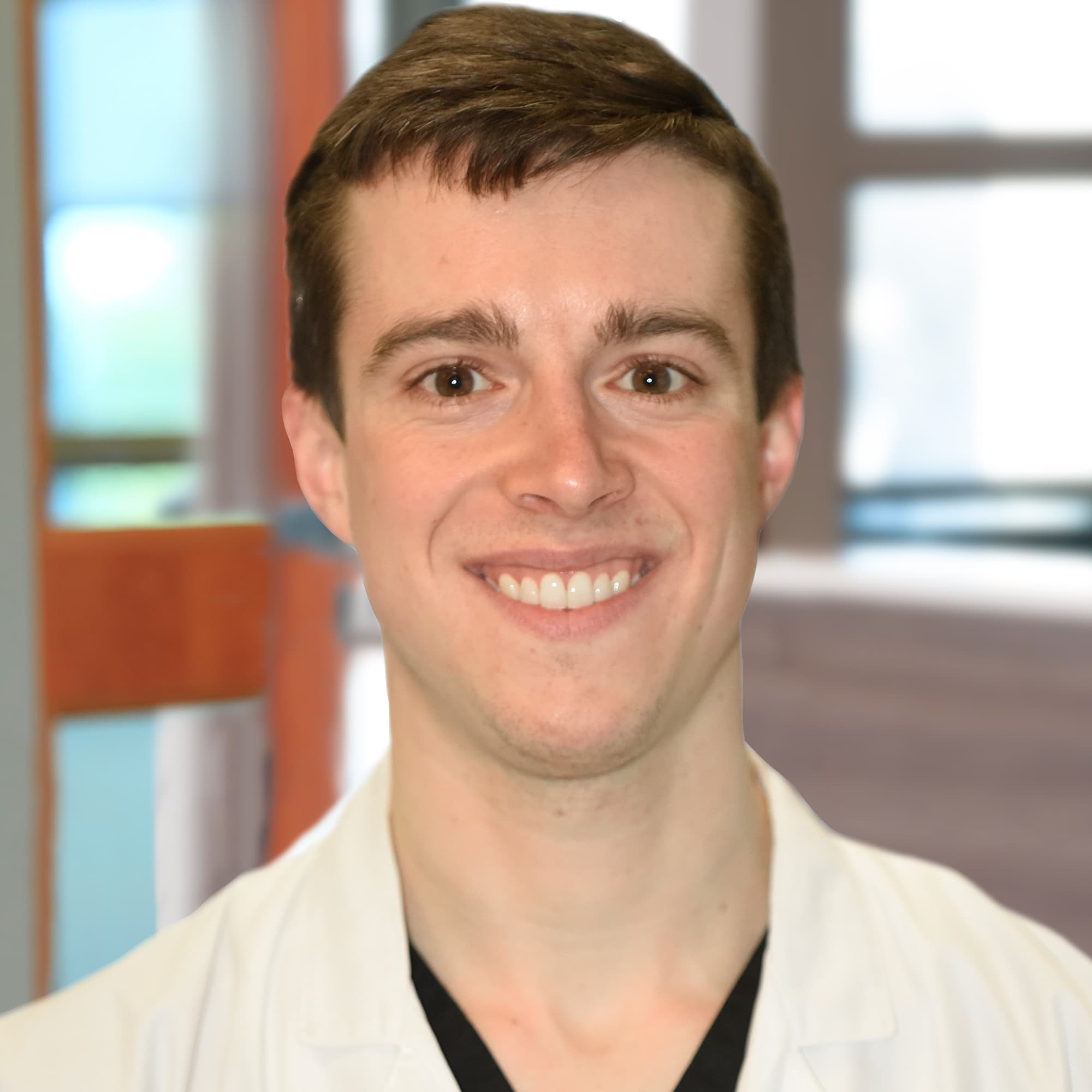 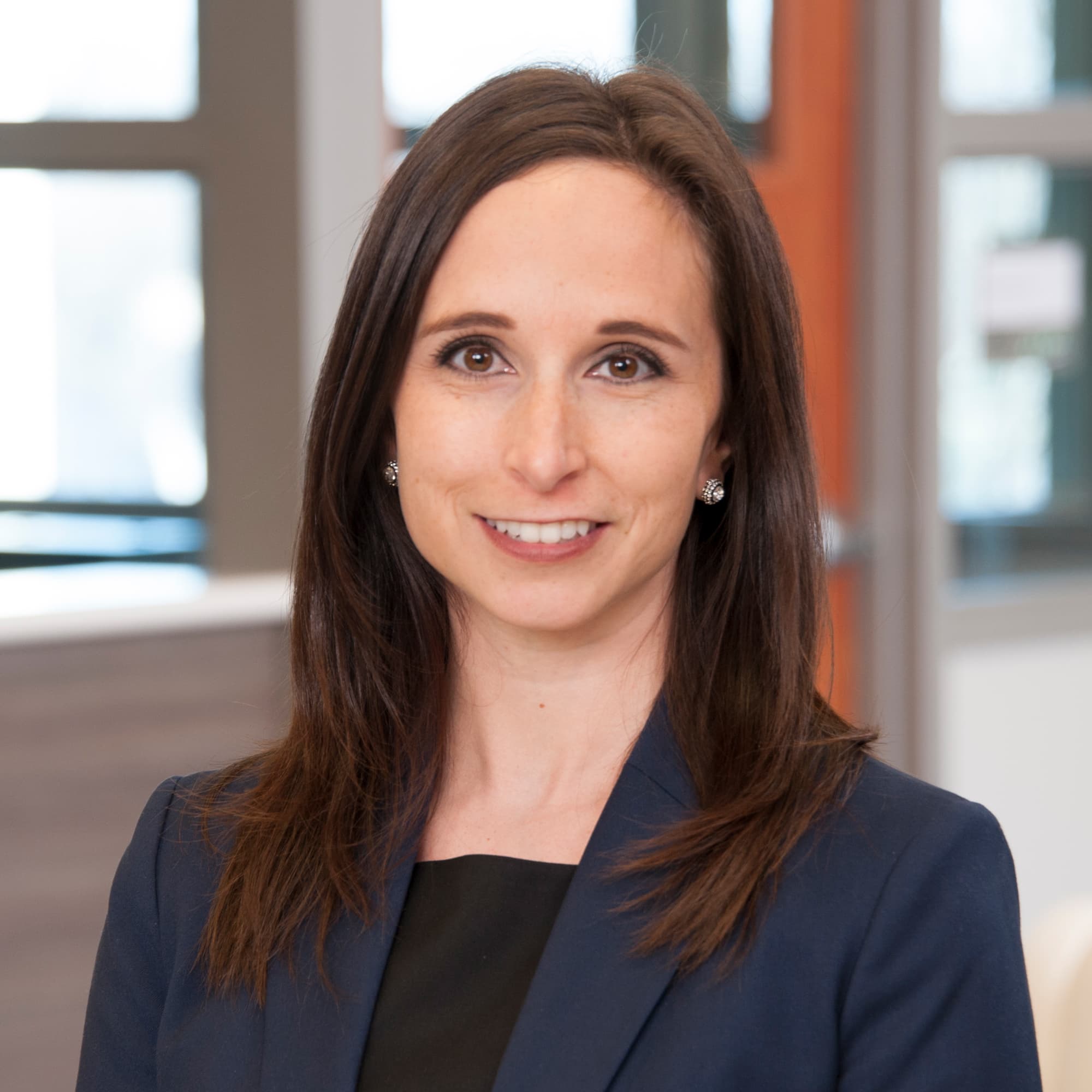 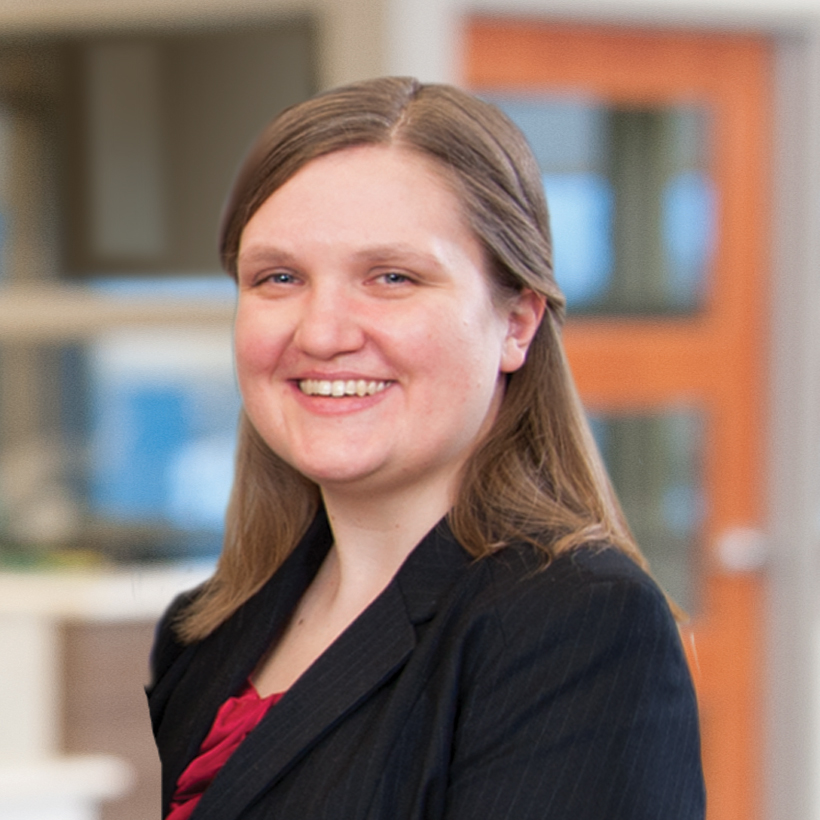 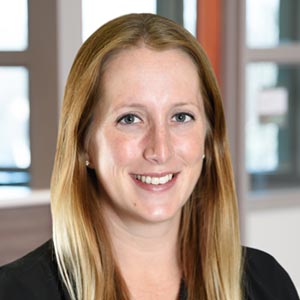 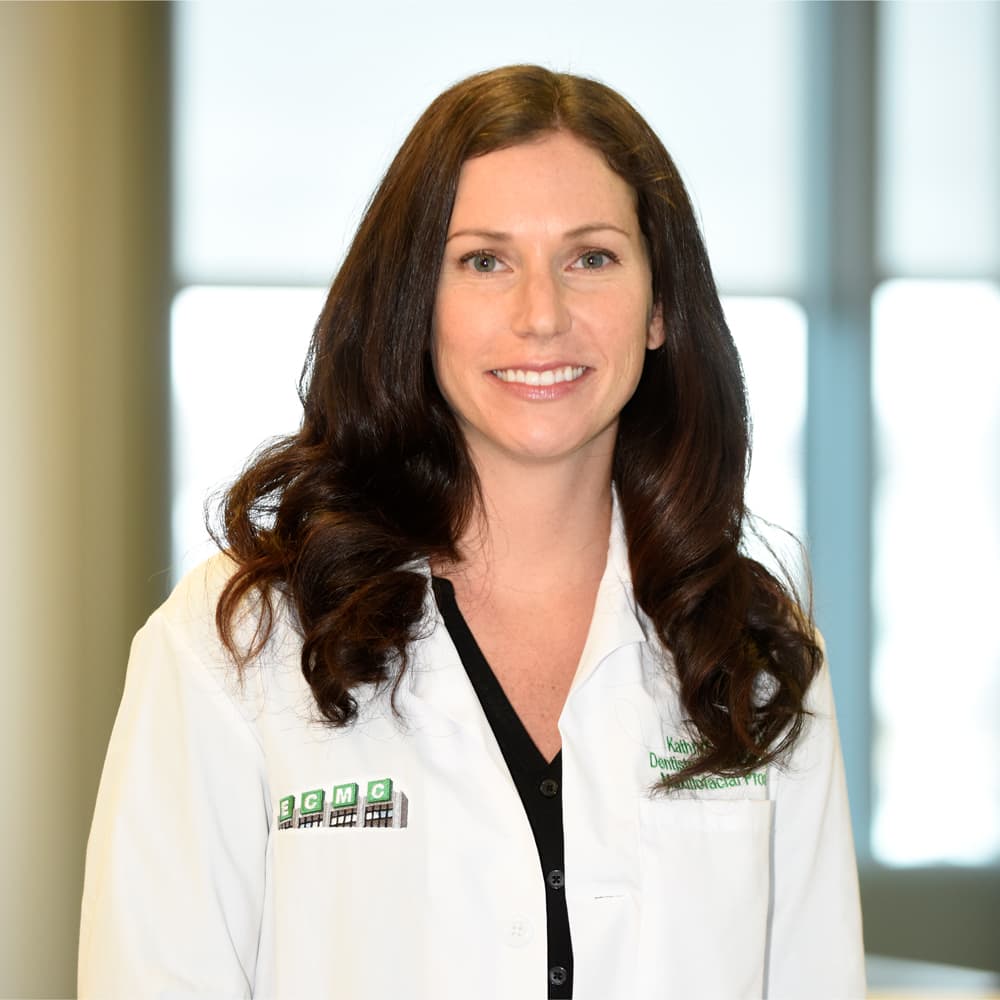 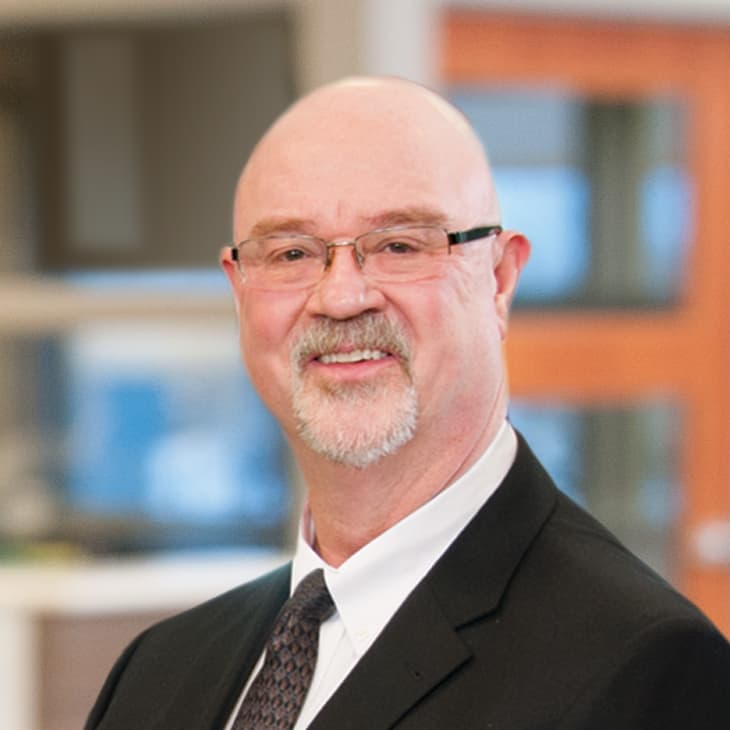 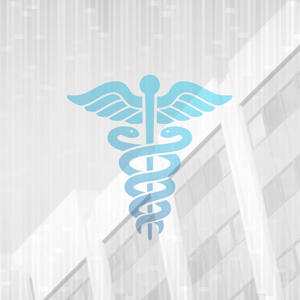 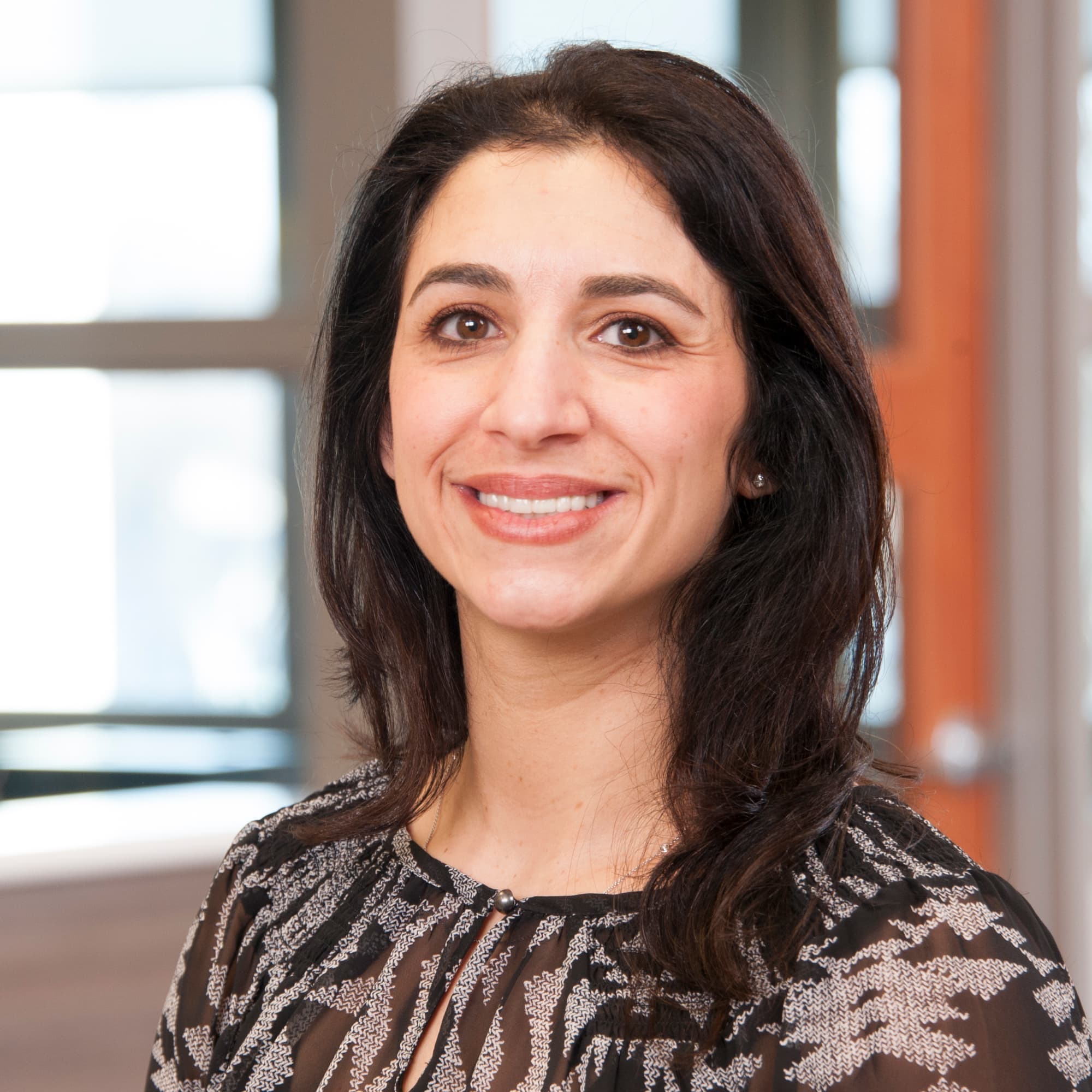